Carrots, Pigs, and a COVID-free Santa: The Top Christmas Ads of 2021 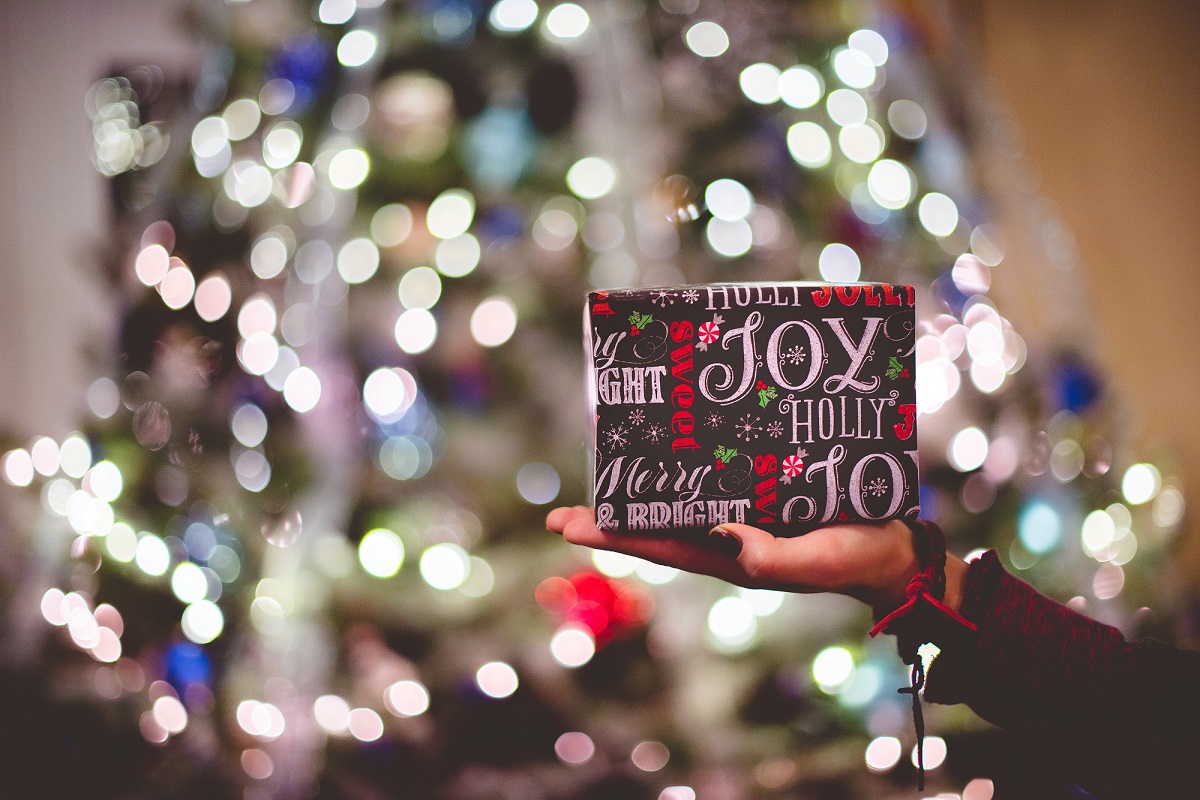 Every year, it feels like Christmas ads creep upon our screens earlier than ever, with this year being no exception and the competition within ad land for who comes out on top particularly fierce. The Opinium AdVantage team are on hand to reveal which ads went down best with the public. After over 6,000 interviews with UK adults using key metrics from Opinium’s advertising optimisation tool AdVantage, we can reveal the adverts which have performed best.

The Reigning Return of Kevin the Carrot

Stealing the top spot this year is Aldi’s ‘A Christmas Carrot’ ad campaign. After long awaited rumours on whether Kevin would be returning for a sixth year in a row, Aldi have rightly brought him back, starring alongside ‘Ebanana Scrooge’ and ‘Marcus Radishford’. As well as being the top advert overall, we see it top the leaderboards for enjoyment, humour, music and social call-to-action, getting the tone just right across the board. The appearance of Marcus Rashford as a radish in the Aldi ad is more than just entertaining, as the two have teamed up to donate 1.8 million meals to families in need this Christmas, delivering on the message that ‘for you to be happy, you need to be kind’.

Coming in second, M&S Food bring Percy Pig to life for the first time with the voice of Tom Holland alongside his Fairy Godmother Dawn French. As he trots through the aisle of an M&S store, he’s captivated by the surrounding Christmas food, reinforcing the classic ‘this is not just any food, this is M&S food’ message Marks & Spencer have crafted for years. M&S have been very clever about the use of Percy Pig: not only does this well-known adorable character increase enjoyment, it also helps this ad score very highly on brand linkage

Coming in fourth and scoring highest on relevance this year, Tesco’s idea that nothing can stop us celebrating Christmas the way we want really hits home with the public. Although it nods to the difficulties of the past year and has garnered criticism from some anti-vaxxers for its use of Covid-19 passes, the ad shows the unrelenting determination of the nation to make this Christmas a good one, scoring high on humour. Amusement and happiness are the key emotions, leaving us on a positive note looking forward to the festive period and beyond. Set to Queen’s ‘Don’t Stop Me Now’, this fun and energetic ad gets the tone just right.

While supermarkets have topped the leaderboard of ads this year, the emphasis on supporting small business is still going strong with UK viewers.

Not On The High Street’s ‘Gift the Extraordinary’ and Etsy’s ‘Gift more than a gift’ have both landed in the top 10 this year, with their focus on the smaller joys at Christmas resonating with the public and eliciting feelings such as love and belonging. With small business owners still affected by the pandemic, the ads feel relevant, with both scoring high on this measure.

The Magic of Friendship

McDonald’s ‘Imaginary Iggy’ comes in 9th on Opinium’s Ad Tracker leaderboard. While the story is reminiscent of John Lewis’ 2017 ‘Moz the Monster’ due to its use of a fluffy imaginary friend, it resonates with its story of growing up and losing the feeling of Christmas Magic, scoring highly on Opinium’s Emotional Framework. The combination of an emotional story and a cover of Cyndi Lauper’s ‘Time After Time’, elicits feelings of love, happiness and belonging.

However, it’s Amazon’s ‘Kindness, the greatest gift’ that takes the top spot on emotion, even if the ad doesn’t make it into the top 10 this year. With their representation of a young girl feeling anxious about her life after lockdown, Amazon elicits a strong feeling of sadness in UK viewers, in complete contrast to the happiness brought by McDonald’s.

Although both Amazon and McDonald’s perform well on emotion, neither ads are seen in the top rankings overall. It appears that that the more sentimental and emotional approach did not resonate as well this year, with ads which focused on humour, fun and energy having risen to the top.

Have a great Christmas!