Workers over 50 fear being sidelined by bosses 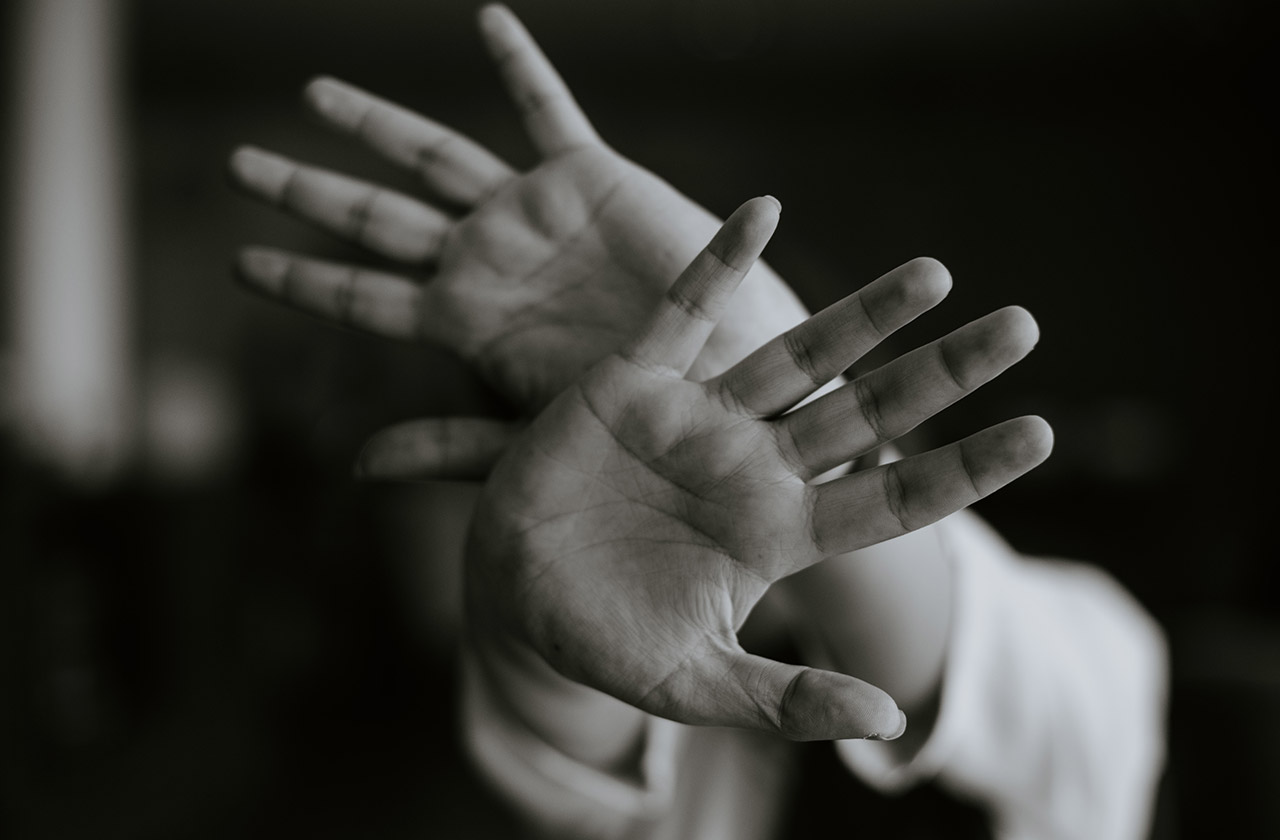 Our research for AIG Life Insurance has found that workers over 50 are too scared to tell colleagues their age because they fear being sidelined by bosses.

There are ten million people aged 50+ working in Britain which is nearly a third of the labour force. Workers over 50 are scared to admit it for fear their age will count against them with two in five over-50s think their age will bar them from promotion or pay rises.

They also believe bosses and younger colleagues will view them as too old and in the way and furthermore, nearly one in ten employees will not even tell workmates when they hit half a century.

A quarter of those under-40 think older colleagues are blocking the career ladder and more than half fear their careers will begin to stall at 50.