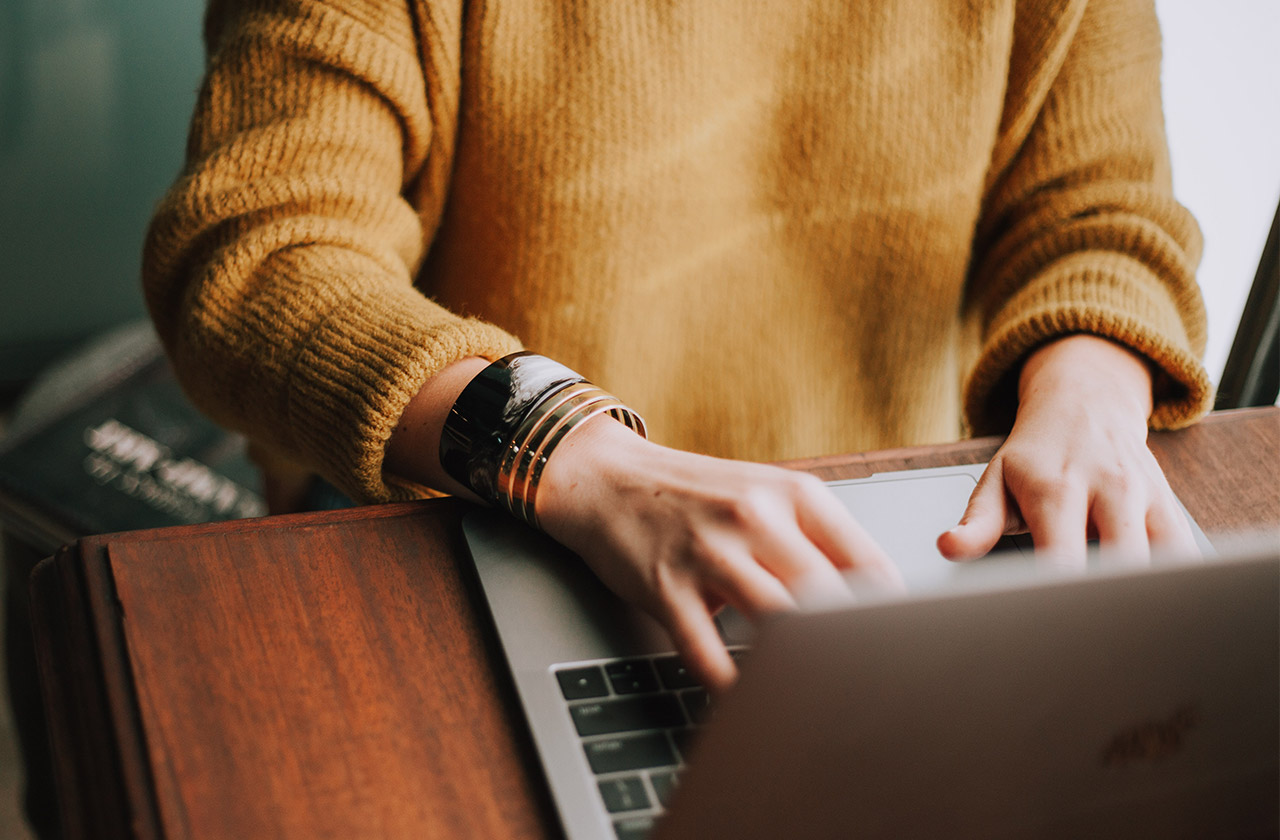 Our research for Beaming’s annual survey of business leaders has found that almost half (46%) of UK employers, the equivalent of around 653,000 organisations, would encounter delays while members of staff got operations up and running elsewhere.

It found that the smallest organisations were the least prepared to support employees working from home. These businesses would have to implement new technologies quickly to enable this.

Although 36% of people at micro-companies worked from home already, less than a fifth (17%) said they could provide immediate access to critical systems from outside of the office.

Small businesses did not fare much better on preparedness, with 22% of those surveyed saying employees would be able to switch immediately to access systems from other locations. Just one in ten (10%) of small business leaders said they used Virtual Private Networks (VPN) to enable secure access to company applications from remote locations.