The heroes and villains of 2015

Astronaut Tim Peake is the UK’s hero of the year

Having captured the nation?s hearts and minds with his televised trip to the International Space Station this month, astronaut Tim Peake tops the list as this year?s hero for a quarter (23%) of UK adults, with Andy Murray (19%) coming second thanks to his outstanding performance in the Davis Cup tournament.

Despite the rough few months he has had as Labour leader, one of the surprise heroes of the year is Jeremy Corbyn, coming in at joint 5th on the list with Jessica Ennis Hill. 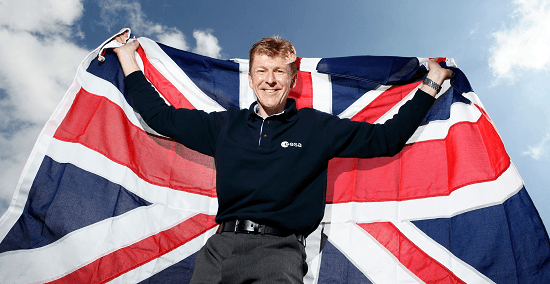 Tim Peake was chosen as the hero of 2015 by Brits

On the other hand we also looked at the villains of the past 12 months, and for a third year running Oscar Pistorius has featured in our list of top villains, only this year he tops the leader board at number one with 61% of the vote. Donald Trump (36%), the controversial businessman and potential presidential candidate, comes in at second place on the list this year.

The full list of villains of 2015 is as follows:

The list of top villains appears more international than the list of heroes, with Oscar Pistorious and foreign politicians such as Trump, Putin and Kim Jong-un being selected by a size-able proportion of Brits as this year’s villains.

Opinium Research carried out an online survey of 2,001 UK adults aged 18+ from 15th to 17th December 2015. Results have been weighted to nationally representative criteria.