The public is not convinced that a sugar tax would work

When asked about the most effective way to encourage people to live a healthier lifestyle, less than a quarter (22%) of UK adults said that the best way was to raise taxation on unhealthy products. Instead, a large proportion (78%) agreed that educating the public on potential health risks so they can make their own life choices is the best way forward.Despite this 43% come out in support the sugar tax, with a majority (61%) of them doing so simply because ‘something needs to be done’. While exasperation at a lack of action might be the main driver behind support for sugar tax, the policy still suffers from the perception that taxation alone is ineffective in changing behaviour.When we look at resistance to the tax, 36% of those in opposition believe it won?t achieve anything and 23% think it would not address the real issue of the poor understanding about how to live healthily.In support of the instinct that education, rather than taxation, is the best way to change people?s behaviour is the testimony from those who have given up smoking. Although just over a third (37%) of ex-smokers said they gave up because of the cost of highly taxed tobacco products, half (50%) quit because of concerns over the impact on their health. 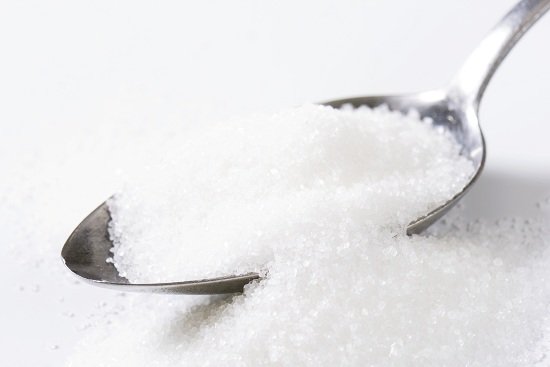 Opinium Research carried out an online survey of 2,006 UK adults from 30th October to 3rd November 2015. Results have been weighted to nationally representative criteria.