Sexual harassment has got worse since lockdown 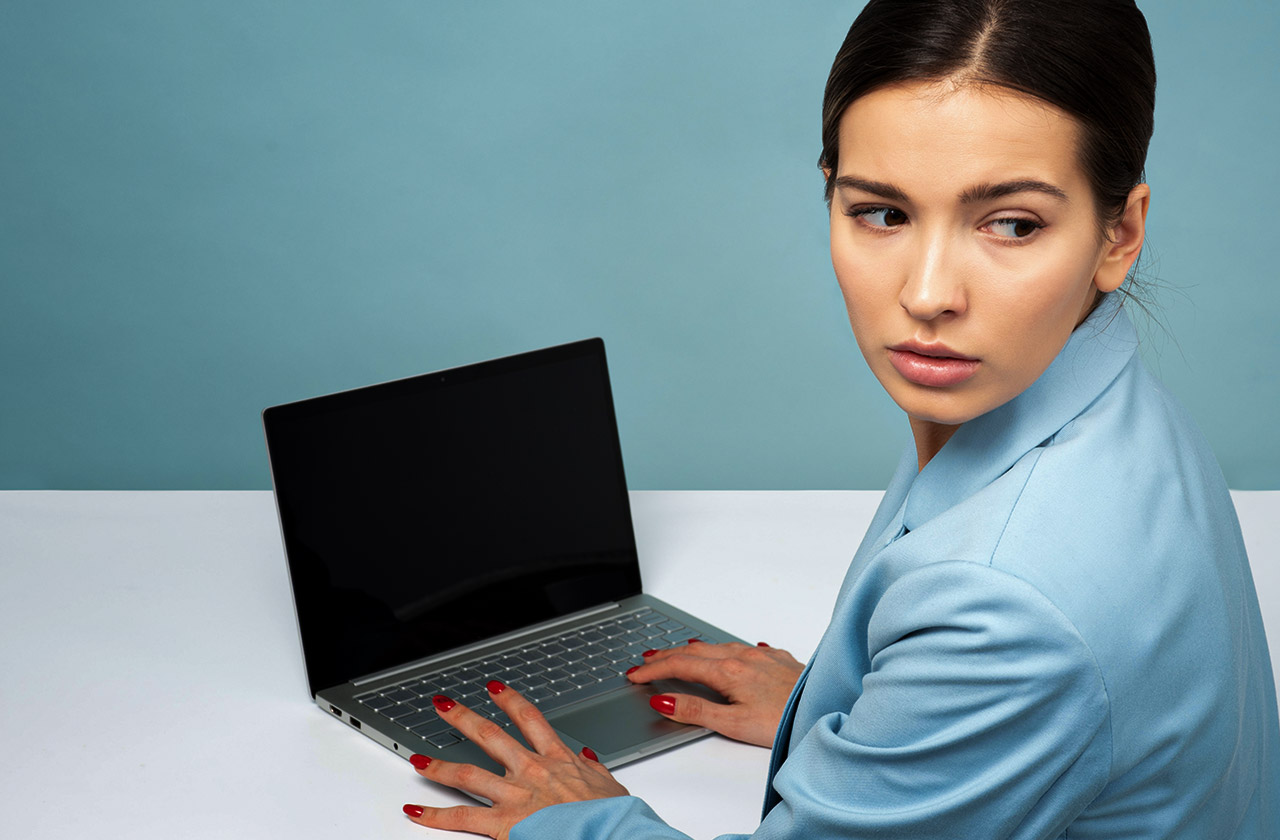 Young women say that sexual harassment, including men indecently exposing themselves, has become worse during lockdown our research for Plan International UK finds.

One in five women have suffered harassment on the streets since the government implemented stringent social distancing measures — with a fifth of them saying the issue of harassment has got worse during lockdown.

Shockingly we also found that more than a quarter of girls feel less safe outside in the wake of the lockdown.