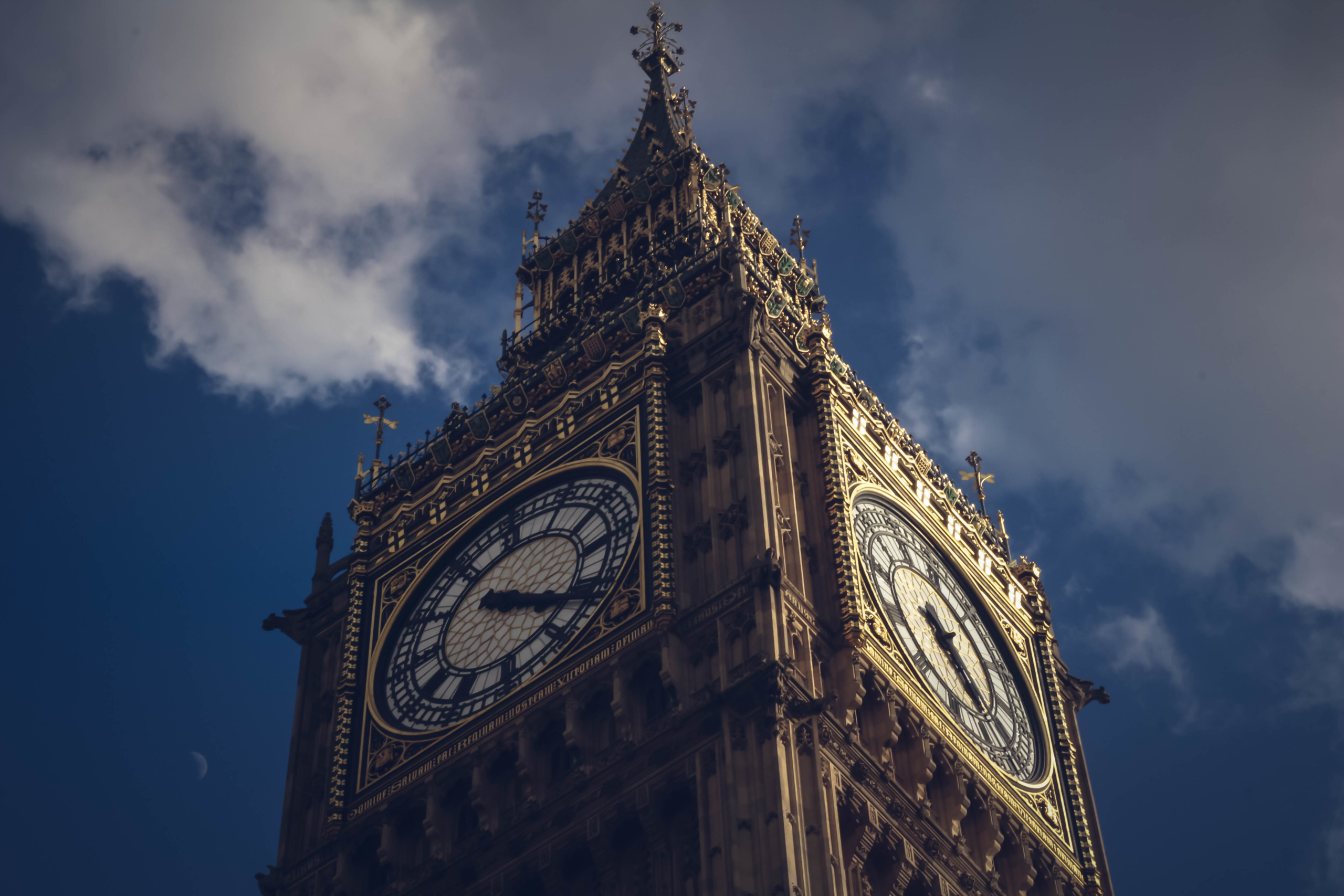 Half (49%) could see Keir Starmer as prime minister, including 36% of Conservatives, after only his first 100 days in office

Following the government’s summer statement this week, Opinium’s latest political polling reveals that the announcements had limited impact on the polls. The proportion trusting Boris Johnson and Rishi Sunak the most to handle the economy increased by 3%, from 39% last week to 42% this week, but did not change the overall 4-point Conservative lead in the polls.

Both Conservatives and Labour are up one point this week at the expense of the Liberal Democrats. Conservatives are at 42%, up from 41% last week, while Labour is on 38%, up from 37% a week ago.

When asked directly, 43% of the public said they approved of the package of measures announced by the Chancellor on Wednesday, with only 12% disapproving.

However, when the government’s general approach for furlough was put up against the opposition’s plan the gap was much less clear: 36% prefer the end of furlough and introduction of a “job retention bonus”, but 30% would simply prefer the continuation of the furlough scheme, even if only in the hardest hit sectors.

After 100 days at the helm of the party, half (49%) of UK adults say that their opinion of the Labour Party has become more positive since Keir Starmer became leader. Meanwhile, 52% can imagine Sir Keir as prime minister, including over a third (36%) of 2019 Conservative voters.However, there are still challenges facing Labour’s brand. Only 36% think that the Labour Party is ready to form the next government. Labour’s old Red Wall remains an issue. 60% of Red Wall voters think the Party is not ready to go back into government. Only 25% think they are ready

You can find the full report here.

You can find the full data tables here.