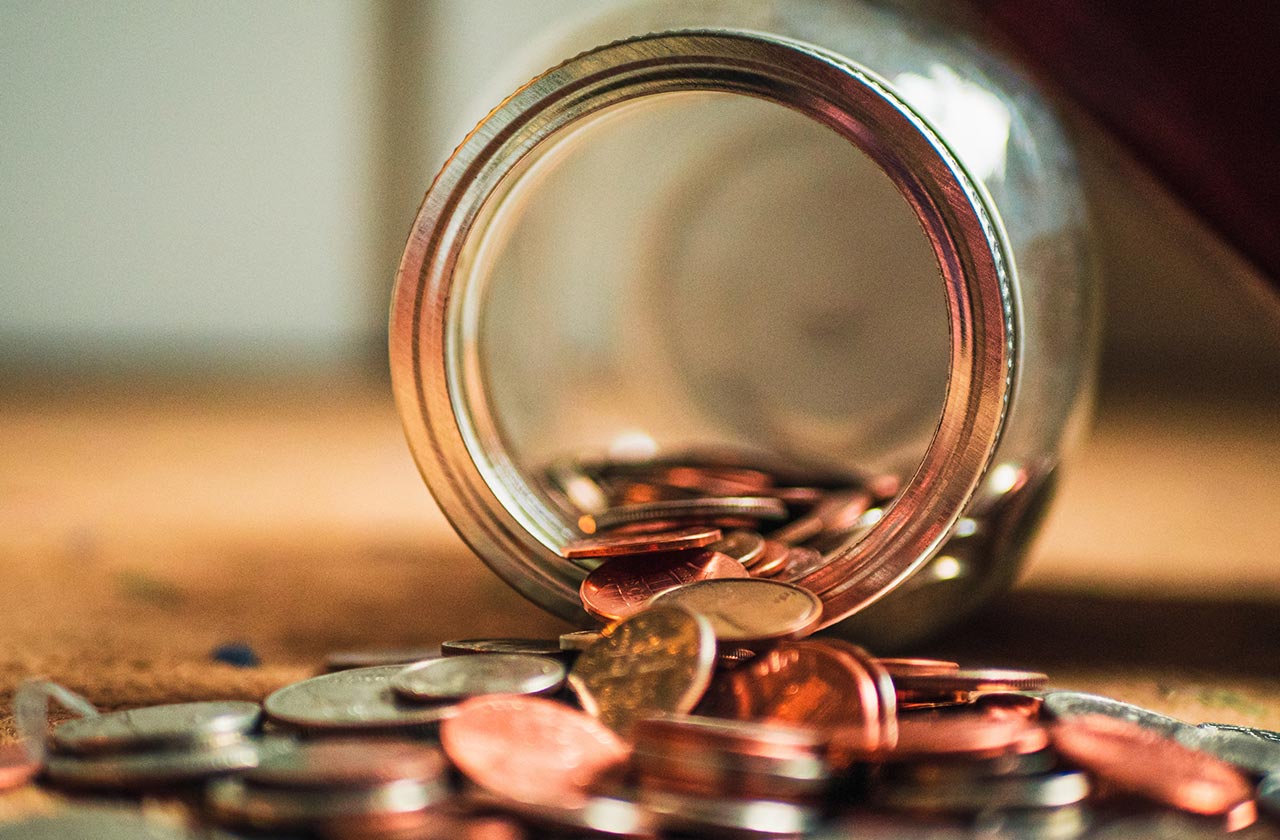 Research published by Women in Public Affairs (WiPA) and Opinium Research reveals women in the Public Affairs sector are still having to fit into in a ‘macho’ culture to succeed at work. On the most extreme end of the scale, 1 in 4 (27%) say they have experienced sexual harassment at work, while others note a myriad of areas the industry needs to make significant improvements in.

The results found that nearly 1 in 3 women (30%) rated the industry as poor at protecting and helping women deal with sexual harassment, with only 4% rating the industry as good.

It also found that nearly two-thirds (60%) of women feel their company is not transparent about progression and pay, and nearly half (44%) believe their pay differs between to their male counterparts in their company.

The Women in Public Affairs Census, conducted with 263 women between 8th August – 27th September, aimed to measure the industry’s performance on gender balance in interviews, the gender pay gap, maternity policies and women’s progression in the industry.

Opinium Chief Executive James Endersby said: “While the Public Affairs industry ticks the boxes for women being offered more flexible working options and being interviewed by more gender-balanced panels, there is still a long way to go. With half of women in PA believing the industry is only average at supporting women’s progress, Public Affairs has an opportunity to address these issues, starting with better training and more transparency on pay, progression and maternity leave. The male cohort within Public Affairs can help – by supporting the 1 in 2 women who experience discrimination in the industry, and confronting sexual harassers, as still a quarter (27%) of women in PA admit to having experienced sexual harassment in the industry.” 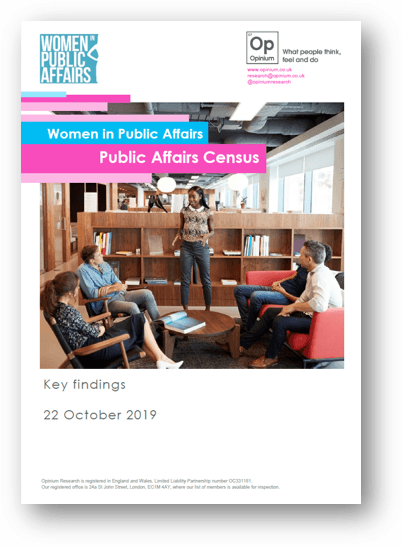