One in five women have been sexually harassed in the workplace 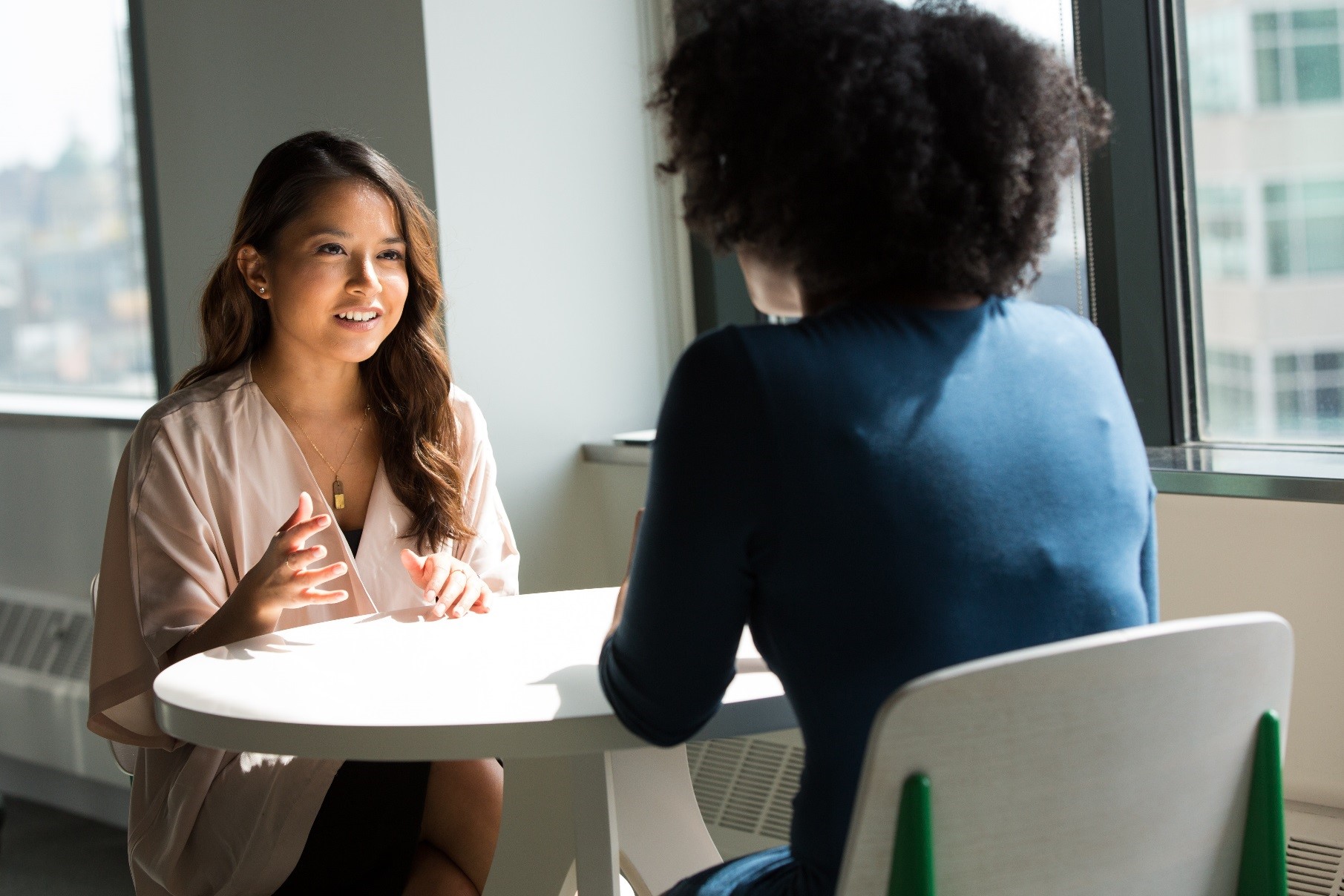 With high-profile reports of sexual harassment and assault in the entertainment industry dominating headlines, our new report in the Britain at Work series has revealed that a culture of abuse towards women exists in workplaces across the UK. Over 2.5 million women (20%) report being a victim of sexual harassment in the workplace. The report, announced today, examines gender, race, age and sex biases that pervade modern UK working life.

Sexism and sexual harassment are still woefully unreported;†three fifths (58%) of women who have experienced†sexual harassment did not report it to their company. Of those women who have reported harassment, shockingly a third (33%) of such cases are never acted upon by senior management, while a fifth (18%) are not even acknowledged. A quarter (27%) said that the offender was given a warning.

The lack of reported cases could perhaps be explained by the fact that 57% of women who have suffered sexual harassment in the workplace have felt intimidated by the way they have been spoken to at work.

Access to opportunities for women also appeared to be stifled, with 1 in 10 (12%) stating they that they had been denied a job or interview due to workplace sexism. Once in employment, less than half (48%) of women feel equal pay exists between the sexes in their company.