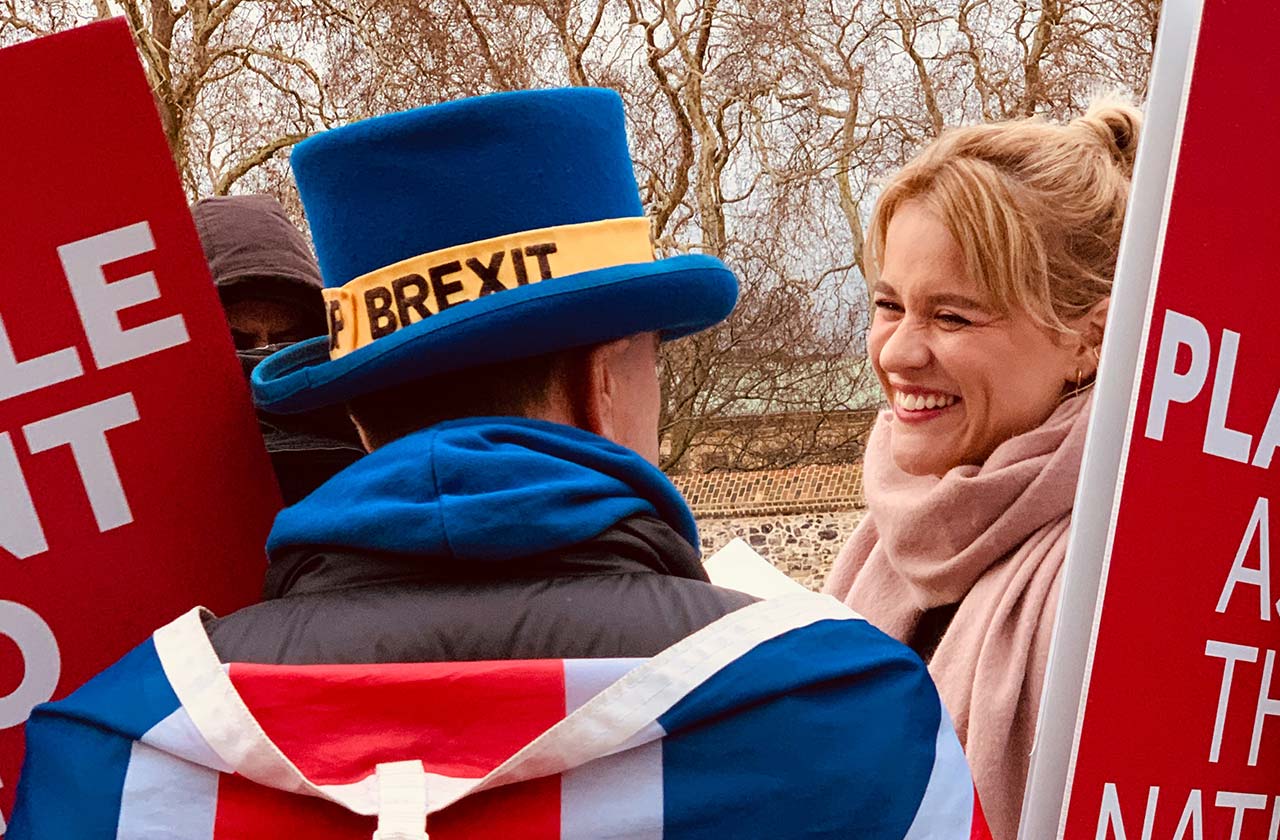 Our survey, conducted on behalf of Holiday Extras, found that 20% of Brits say that Brexit has affected their holiday plans, increasing to a third (33%) among people aged 35-44.

Nearly one in ten (8%) have postponed booking holidays to Europe, however on the flip-side, 20% have booked a last minute holiday to Europe to beat the 31st January deadline.

Top of the list of Brits’ post-Brexit travel concerns is the lack of medical insurance (25%), followed by queues at passport control (23%), and they are also uneasy about exchange rate for euros (18%). A further 14% are concerned about negative attitudes towards British travellers in Europe.