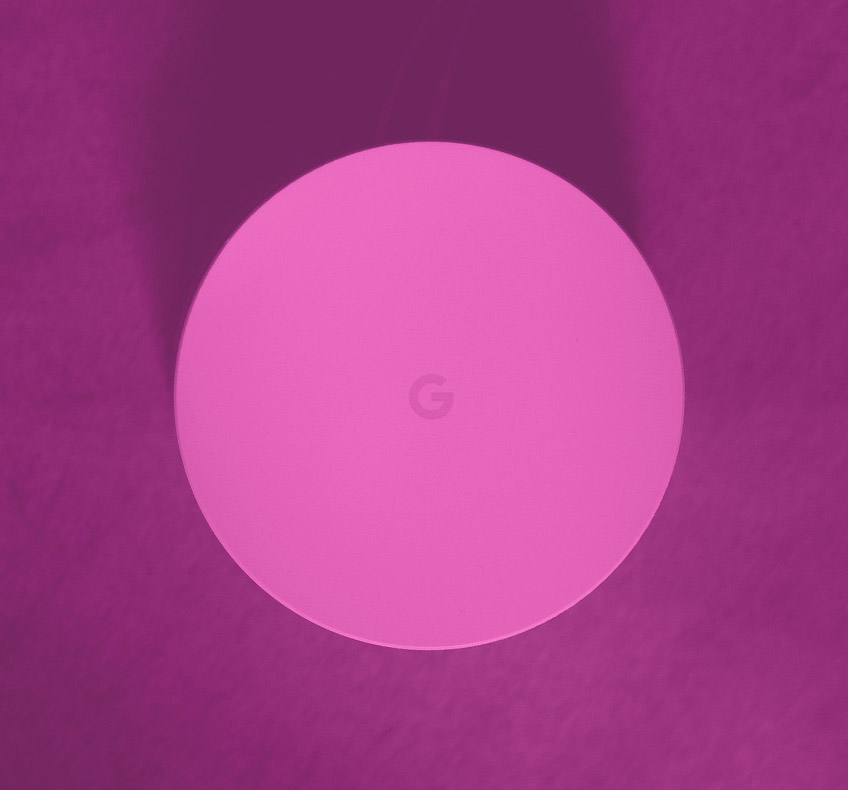 This search engine has become a staple in the lives of the UK and this is reflected in our MCB Index. For a third year in a row, Google ranks second behind Amazon. Although it misses out on the top spot, Google is still thought of highly by UK consumers, and for most it is almost impossible to imagine an internet and a world without it.

As everybody knows, Google’s modus operandi is providing a free search engine, and in return it gathers data on its customers whilst generating income through selling advertising space. Google’s effectiveness in becoming synonymous with the internet is impressive. It is the first port of call for finding information and many internet journeys start there. It has become so core to internet searches that the most popular searched term in its main rival’s search engine Bing, is ‘Google’.

Google’s overall score has increased steadily over the last three years, closing the gap to first place. This steady increase is a reflection of a brand which continues to push boundaries and doesn’t rest on its laurels. In the last year its focus on Google products has kept it top of mind for consumers via its release of Google Stadia (a gaming streaming service), investment in Nest home technologies and the release of its latest phone the Pixel 4. These investments show that Google is pushing boundaries in several different areas, ensuring that the UK doesn’t just see Google as a search engine, but as a brand which people can physically hold like a phone or interact with like in home technologies.

This ability to push boundaries combined with its fundamental role the platform plays in our lives are the reasons why Google will always rank highly in our Most Connected Brands Index. Compared to other brands Google ranks fifth overall for a brand which ‘Always looks to push boundaries’, behind Apple, Dyson, Huawei and Amazon and ahead of Netflix and Sky.

From Google’s origins as a search engine to facilitate sharing of information, to be listed among these large tech companies shows how proliferate the brand is in expanding to new markets. Even more impressive is Google’s importance to UK adults, it is ranked top for being ‘A brand that you can’t live without’ ahead of WhatsApp and Amazon. This shows just how essential Google is.