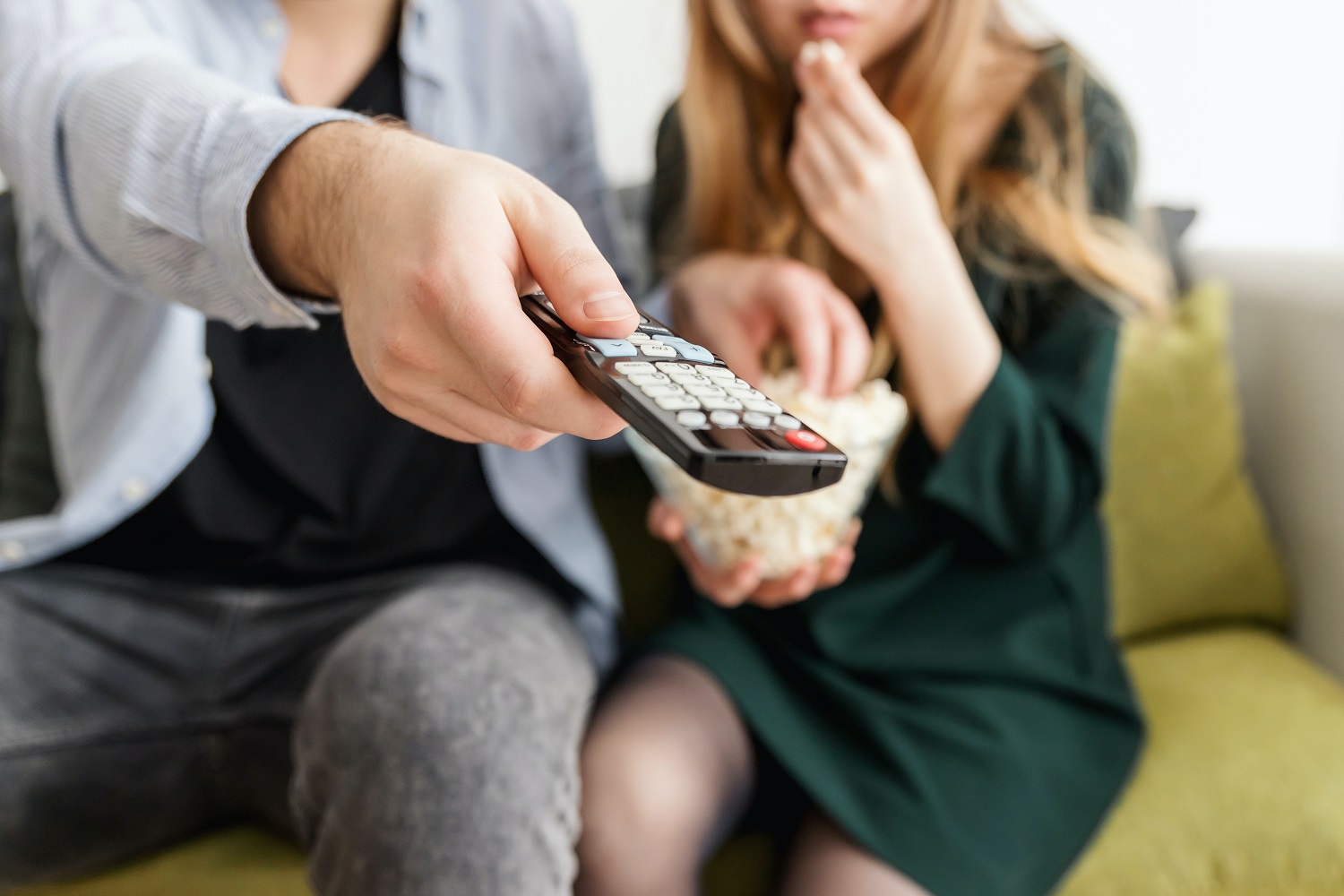 Financial services brands have notoriously had difficulty connecting with consumers. With distrust for traditional banks lingering after past financial crises, it’s no wonder brands are extra motivated to build back a stronger connection with their audiences.

HSBC, Halifax and TSB are clear examples of this, launching new campaigns in late 2020 and 2021 with the aim of making a connection in their own unique ways: giving back, relatability, and comedy/celebrity presence.

But, which approach resulted in the strongest connection? Opinium’s AdVantage team, investigated using their bespoke methodology to quantitatively measure an ads impact on brand*. Let’s take a look at what they found…

HSBC’s “Vicious Circle” ad, in partnership with Shelter, explores the cycle those struggling with homelessness face when opening a bank account. Their social stance clearly worked, achieving the highest levels of emotional connection of all three adverts. This, in turn, had the greatest impact on consideration and prompted call to action, such as speaking to others about the brand and visiting the HSBC website.

“HSBC are recognising the vicious circle for people who find themselves homeless and are prepared to do something about it.”

However, branding was less clear, scoring lowest amongst the three ads evaluated. In part, this was down to a lack of branded cues throughout, with mentions of HSBC only at the very end of the ad, but also due to the different style compared to previous ads.

In contrast, Halifax’s “It’s a people thing”, achieves the highest levels of prominence, and the clearest levels of branding of all three. The ad follows an old woman walking through her local market, laying flowers on a remembrance bench before being greeted by her grandchildren, accompanied by Oasis’ “Stand by me” soundtrack, showing that Halifax are there throughout life’s ups and downs.  – no.

Despite the intended emotive message, the ad falls short emotionally. Viewers who watched the advert did not register any greater level of emotional connection with the brand than those who had not seen the advert. Similarly, whilst the ad tries to relate to viewers by capturing the highs and lows of life, two-fifths didn’t find it believable, suggesting more needs to be done to generate a truly credible connection.

“It claims that banks care about people. They do not.”

Humour is subjective and so it can be hard to engage everyone equally. The latest TSB ad is no exception to this. Although half of viewers found David Schwimmer blundering his way through the UK amusing, half did not. For the latter, the comedic effect was felt to distract from the intended message.

“To me the advert didn’t really get across the TSB loan offer. The humour was great but detracted from the message.”

This is an interesting shift in ad style from TSB, who are typically associated with animated ads. Whilst most are aware of David Schwimmer, his appearance was polarising. A third didn’t find him suitable and 20% found his appearance ‘fake’, suggesting that star power isn’t always enough to achieve the intended goal.

“No disrespect to the actor, but we don’t need rich Americans telling us about loans – a product that they would never need.”

How could these brands have gained a greater AdVantage?

*Research was conducted in August 2021