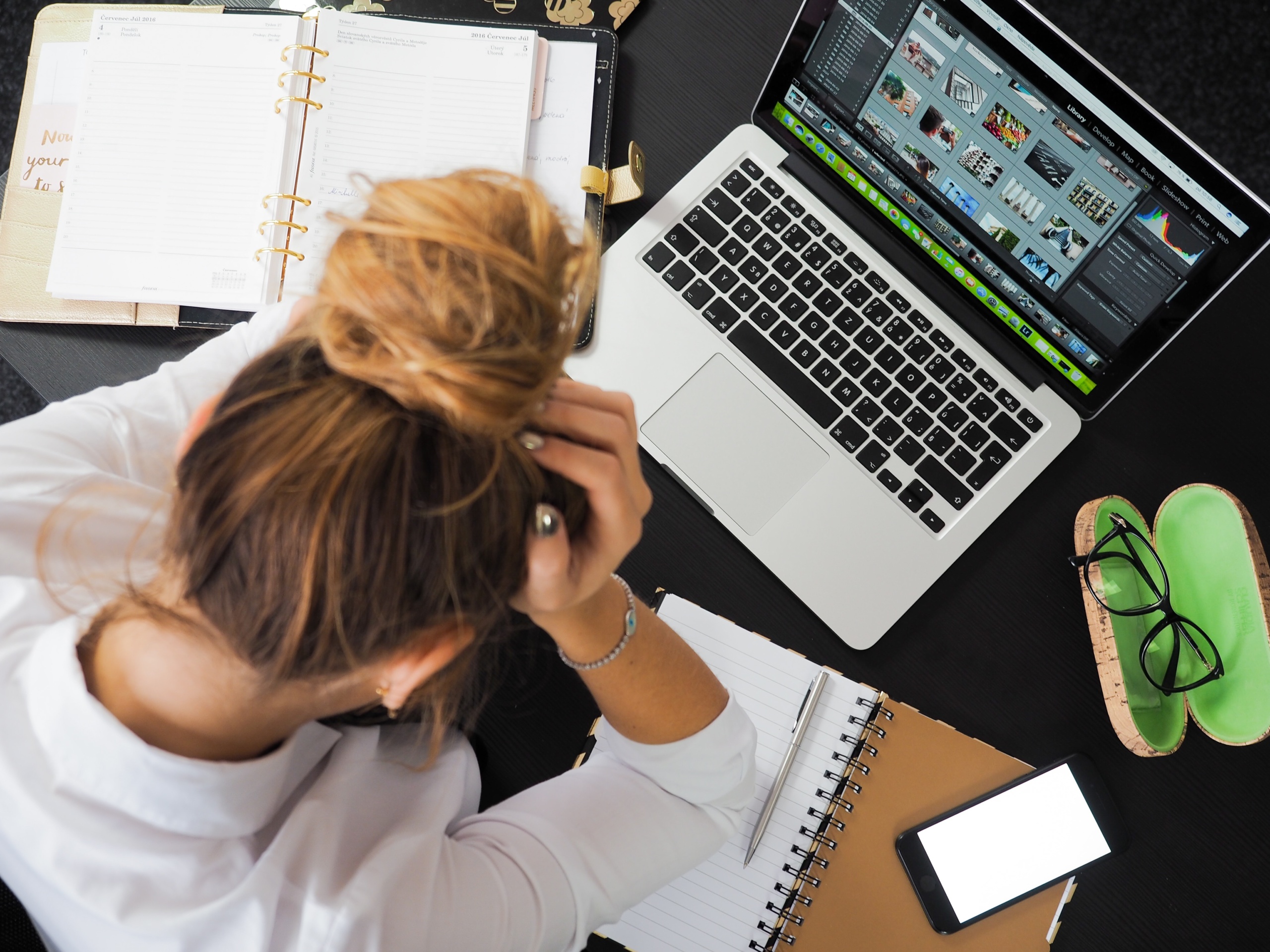 Opinium conducted two nationally representative surveys to gain insights for the report. The survey focused on the experience of economic abuse, the long-term impact of economic abuse and help-seeking behaviours, including the responses of organisations or individuals to whom survivors of economic abuse reached out to for support.

The “Know Economic Abuse” campaign aims to raise awareness of the true scale of economic abuse in the UK. Economic Abuse – sometimes called financial abuse – occurs when someone attempts to control another’s ability to acquire, maintain access to, or use money or other economic resources on a sustained basis.