Keep the prohibition on drugs

Public still supports the ban on recreational drug use 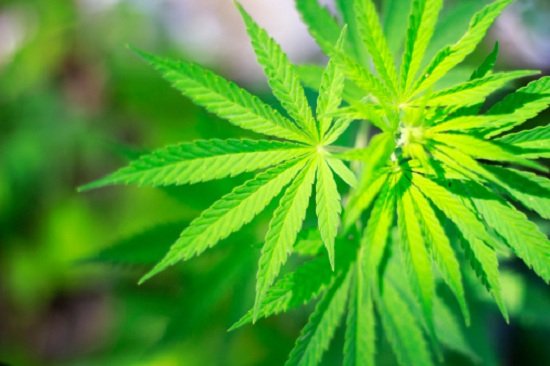 London remains the region with the highest support for the legalization of cannabis (45% said it should be legal vs. 47% illegal), in line with the levels of support last year.However, support for a change in the law for other drugs that are currently banned is significantly lower across the UK, with between three quarters and nine tenths still in favour of keeping most illegal.Cannabis: attitudes in depthBehind the public?s opposition to the change in the legalization of drug laws is the poor opinion that many have to the drug. Half (50%) of UK adults think that cannabis is a dangerous drug, which accounts for why 54% would be upset if they found out a close family member smoked it. These beliefs about the drug are still more or less the same as in 2014.Nevertheless, despite the fact that a large proportion still support keeping alcohol legal for recreational use, 45% think that alcohol is more likely to be a danger to society than cannabis is. The inconsistency in attitudes continues with 79% agreeing that making some substances illegal has failed to stop people using them, in spite of their own support for the continuation of prohibition in most cases.