Hostility Barometer 4: Labour and Tory voters “disgusted” by one another in a very divisive election 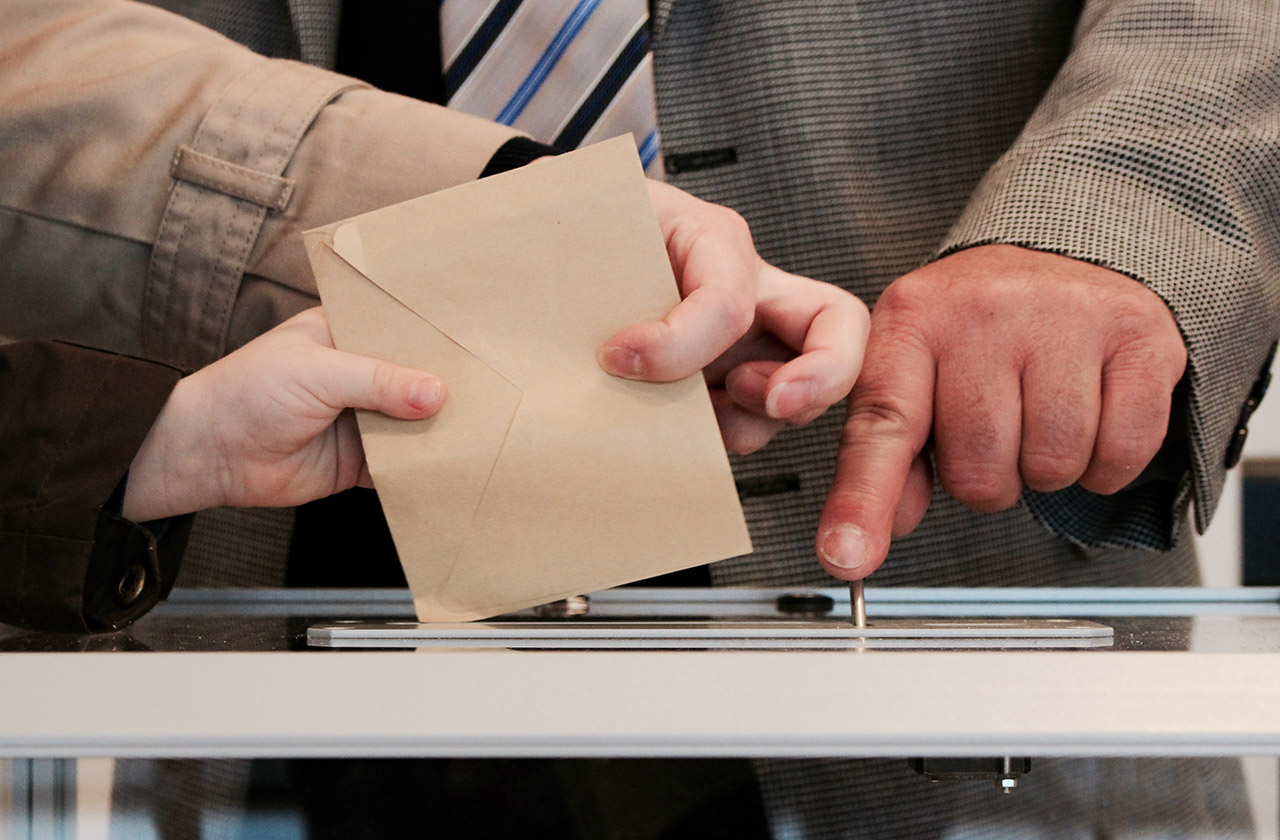 The Electoral Psychology Observatory at the LSE and Opinium have just conducted the 4th wave of their joint Hostility Barometer in the run up to Thursday General Election. The results show extreme negativity with regards to the atmosphere of the election and high levels of hostility not only towards politicians and parties but also towards (opposite) fellow voters.

Dr Sarah Harrison, Deputy Director of the the Electoral Psychology Observatory (EPO) says, “The verdict of young British citizens towards the state of electoral democracy is extremely severe. With nearly 2/3 finding the atmosphere of this week’s election ‘frustrating’ and nearly half describing it as ‘poisonous’, this is an entire generation feeling disappointed by democracy before they even get a chance to shape it”

James Endersby, CEO of Opinium says: “Our joint Hostility Barometer with EPO shows that voters are very negative about the atmosphere of the current election, as we appear to be growing further apart from one another rather than coming closer together. We look forward to continuing to monitor the state of electoral hostility across the UK and in the US in our joint EPO-Opinium Hostility Barometer.”

Professor Michael Bruter, Director of EPO says: “The levels of contempt and disgust expressed by citizens towards those who vote differently from them are terrifying and show that across the political spectrum, the toxicity of electoral politics now affects the relationship between citizens themselves and the way they interact on a daily basis.”