In total, just under two in five (37%) said they regularly throw away food that was rationed in the 1940s and 1950s such as bread, meat, eggs and cheese.

When we asked those that regularly throw away their groceries uneaten or unfinished, 42% said this was simply because they forget to use everything in time, while one in four (26%) admitted that they do not properly plan when and what they eat.

However, 32% say that this is down to the size and portions sold in the shops that are too big for shoppers to eat in time, rising to 42% of single person households.

What responsibility do supermarkets have?

One in four (26%) think that supermarkets have the greatest responsibility for ensuring the amount of food wasted in the UK is reduced.

In response to actually tackling the problem, many have already implemented changes on the home front with 42% reducing the amount of food they buy solely because it’s discounted and 58% already planning what and when they eat. However, 53% say they would also consider boycotting a supermarket which has poor records of wasting food.

Read more about this research in this article and this opinion piece in The Times. 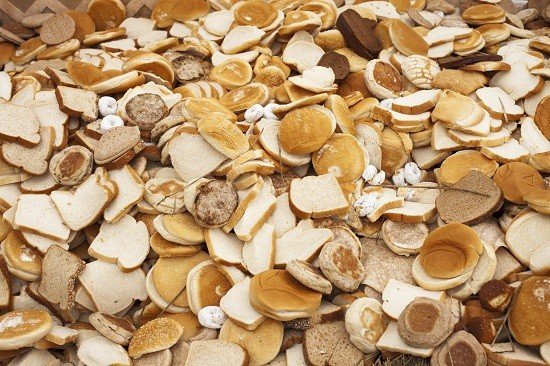 Opinium Research carried out an online survey of 2,001 UK adults aged 18+ from 16th to 19th January 2015. Results have been weighted to nationally representative criteria.