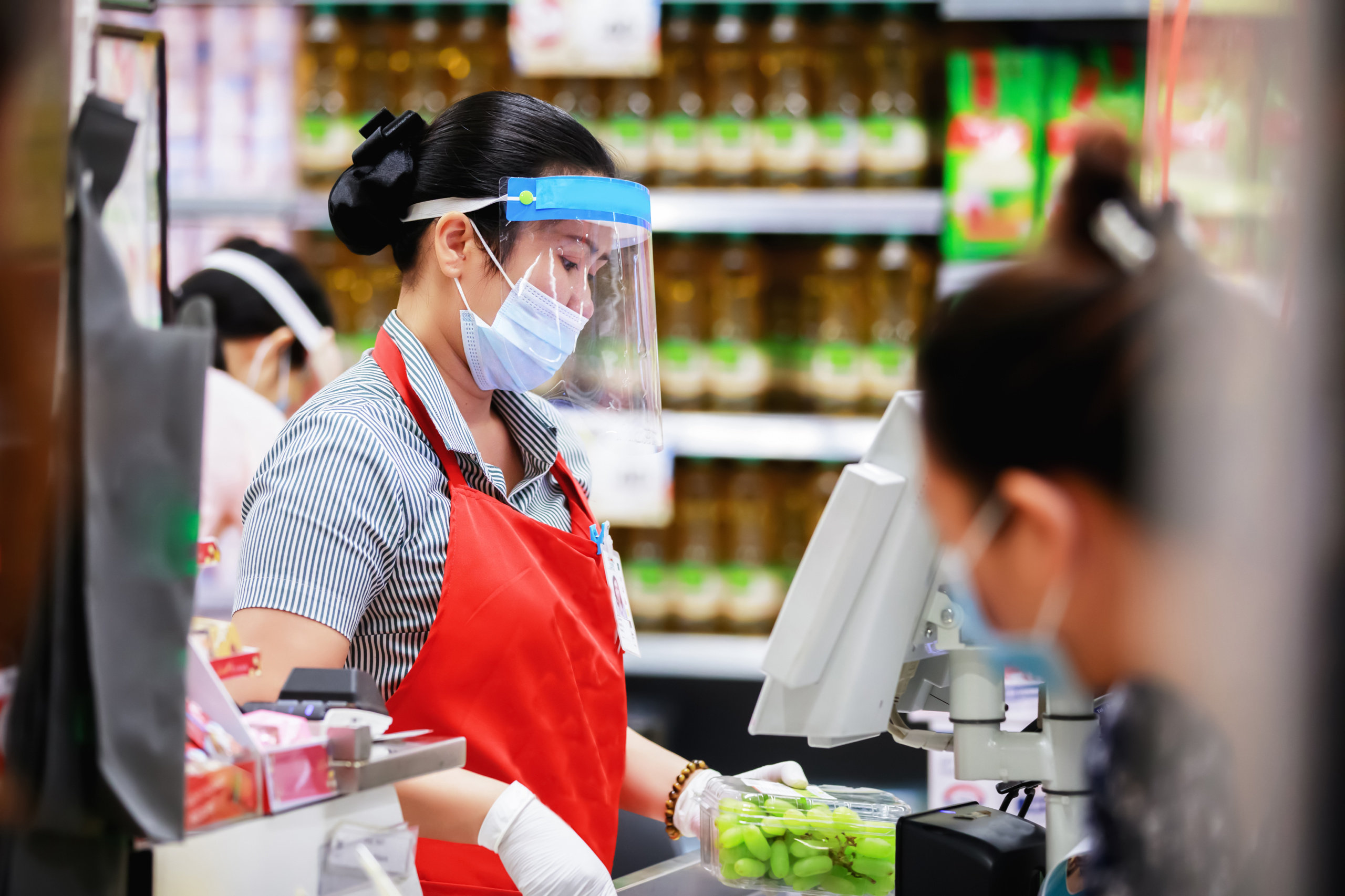 When speaking to Times Radio yesterday, Nadhim Zahawi, the vaccines minister, said that “teachers, policemen, shop workers” should be prioritised in the vaccine rollout process. Some within the scientific community had argued against such a measure, as many key workers are younger and therefore unlikely to face serious consequences if they contract coronavirus.

But there had been a lot of pressure on the government to announce a shift in policy, not least from trade unions arguing that their workers are forced into situations where they are coming into frequent contact with others.

Instead, the data shows that many key workers would prefer to be receiving more support from their employer and from the government.

Perhaps driven by this, 28 per cent of the key workers we surveyed even go as far as saying they have considered quitting their job in the past year.

The pandemic has not been an easy time for anyone, with many key workers facing a particularly tough set of challenges. But in response, key workers are not asking to jump the vaccine queue, just for more support from both their employer and the government.

This is the first of Opinium’s series of key worker diaries, sign up below to receive the latest updates and insights.