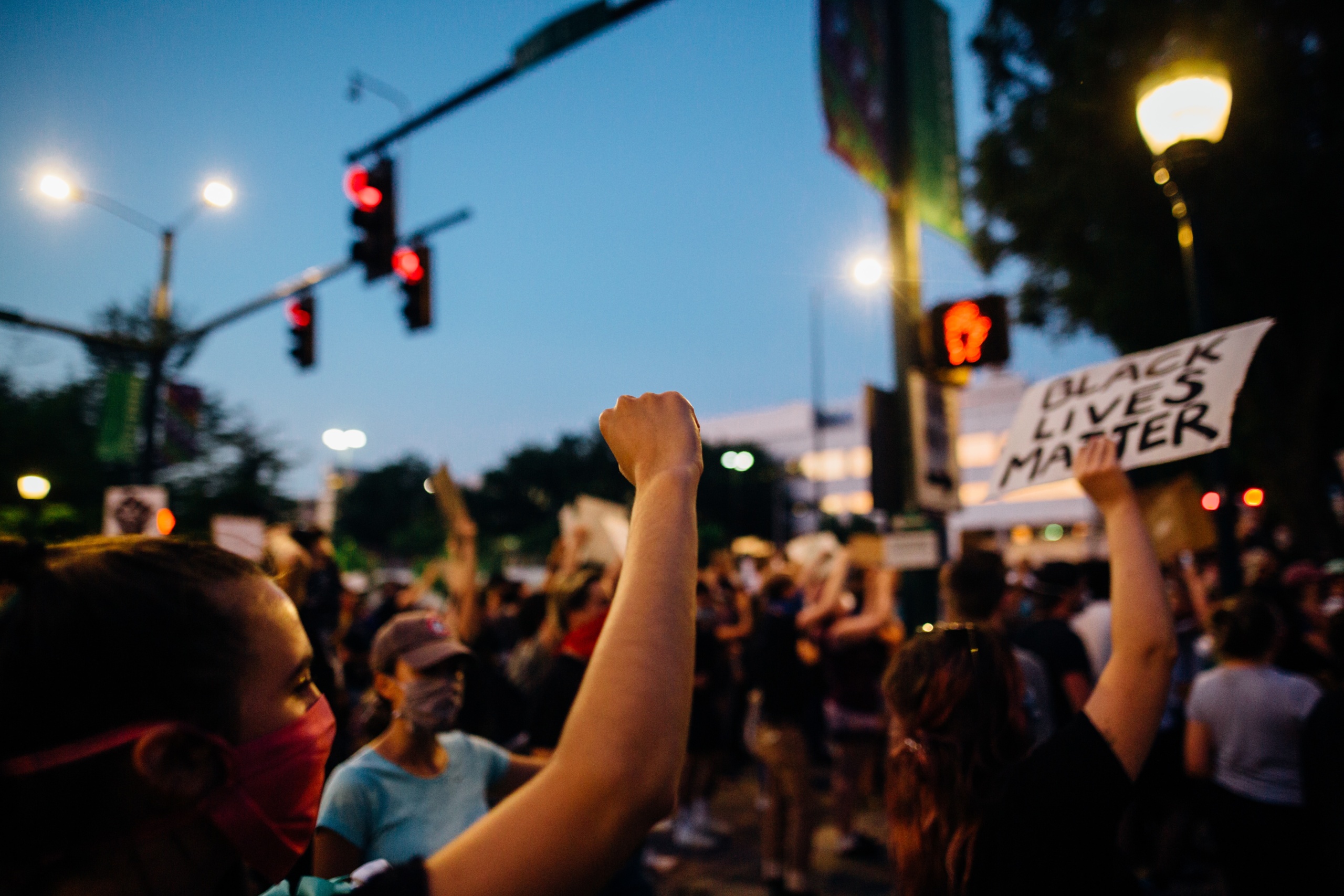 Whether the Black Lives Matter (BLM) movement has caused more racial tension or unity in the UK is up for debate.

On one hand, over half of people (55%) believe the Black Lives Matter activism that spread across the UK this summer has increased racial tensions.

On the other hand, a third (32%) believe the BLM movement has created unity between different ethnic communities, and half (51%) also believe fundamentally, the BLM movement fights for what is right, rising to 70% of ethnic minorities.