3 in 5 men in US affected by erectile dysfunction 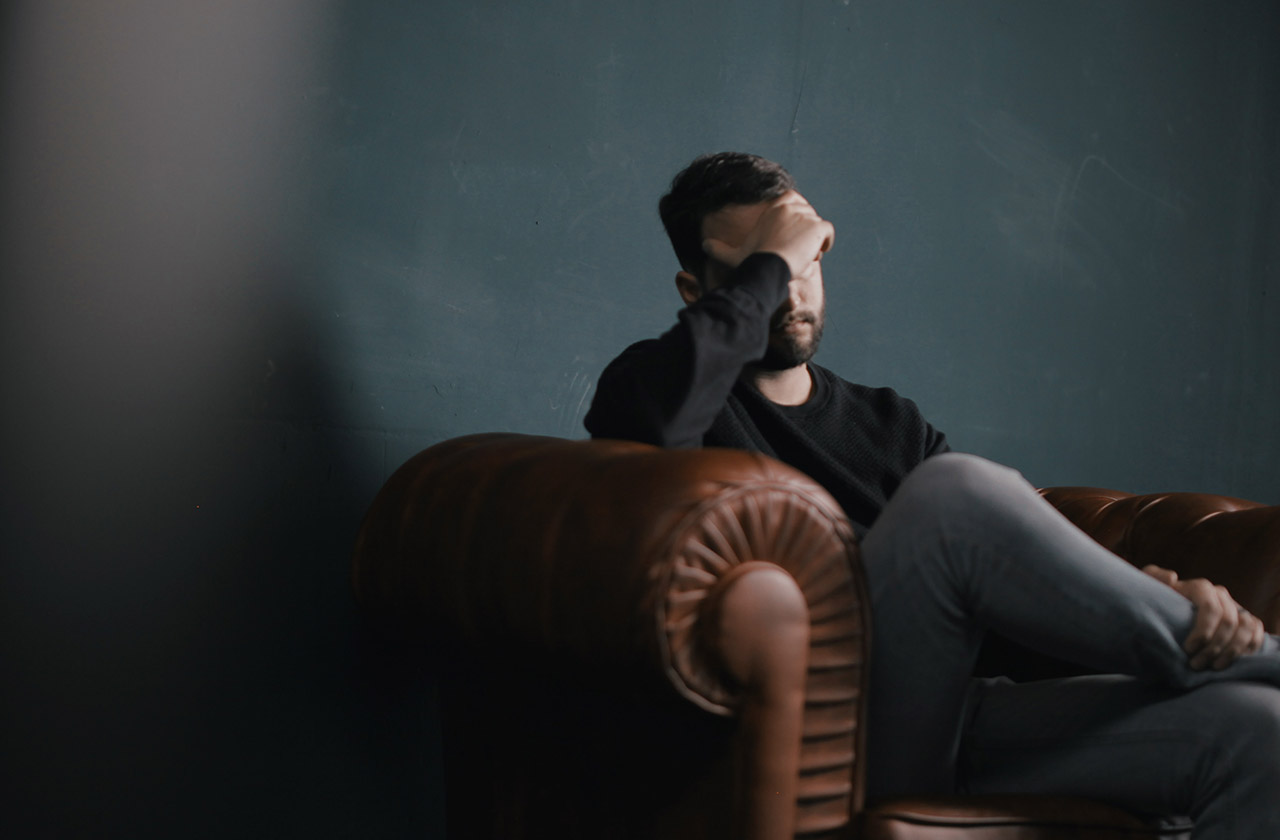 Our research for LetsGetChecked has found that nearly three in every five men questioned in the US have suffered from erectile dysfunction or “E.D.”. It is often underestimated with those questioned believing that E.D. affects just 1 in 3 (36%), when the reality is almost twice that (59%).

Perhaps most surprisingly, age isn’t as big a factor as one might think, with 56% of 18-34 year olds being affected, compared to 63% of those over the age of 55. However, older people are more likely to report that they are affected regularly, which may indicate an underlying health issue.

Just 40% of men with erectile dysfunction felt comfortable speaking to their sexual partner about the issue, despite its possible impact on relationships. Less than one in five men (18%) who suffer from impotence have felt able to talk to a friend about it.

Despite this, 60% of men who reported experiencing erectile dysfunction have not talked to a medical professional about it, with many (32%) relying on the internet for help and 28% seeking no advice whatsoever.