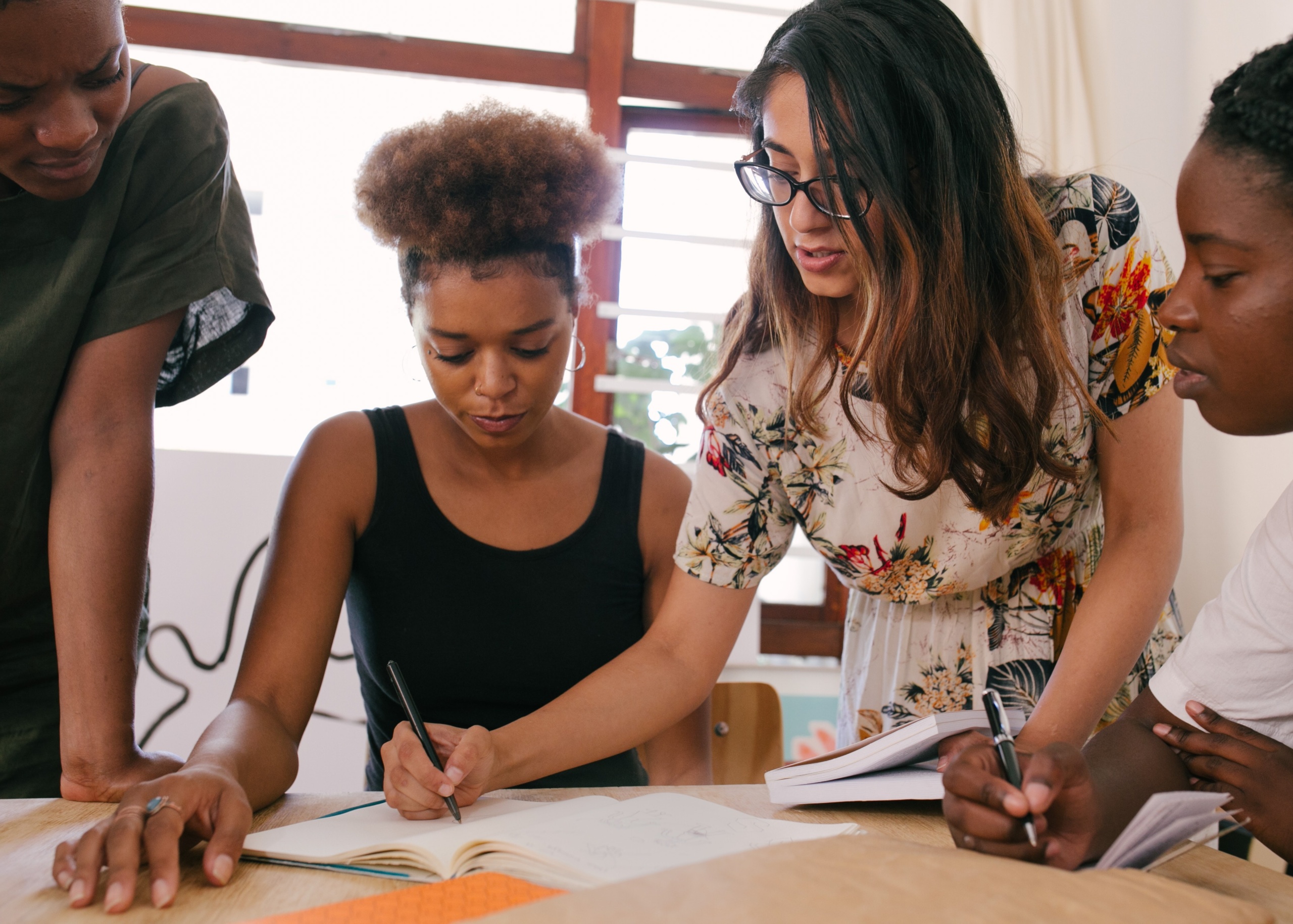 This year, we’ve taken a deeper dive into women’s progression in the industry, with a particular focus on transparency around pay and parental leave policies. This follows feedback in our previous surveys that 69% of women felt their company wasn’t transparent on pay and progression and that only 2 in 5 saw maternity/paternity leave policies published.

Key stats from this years report: