Women in Gaming – US 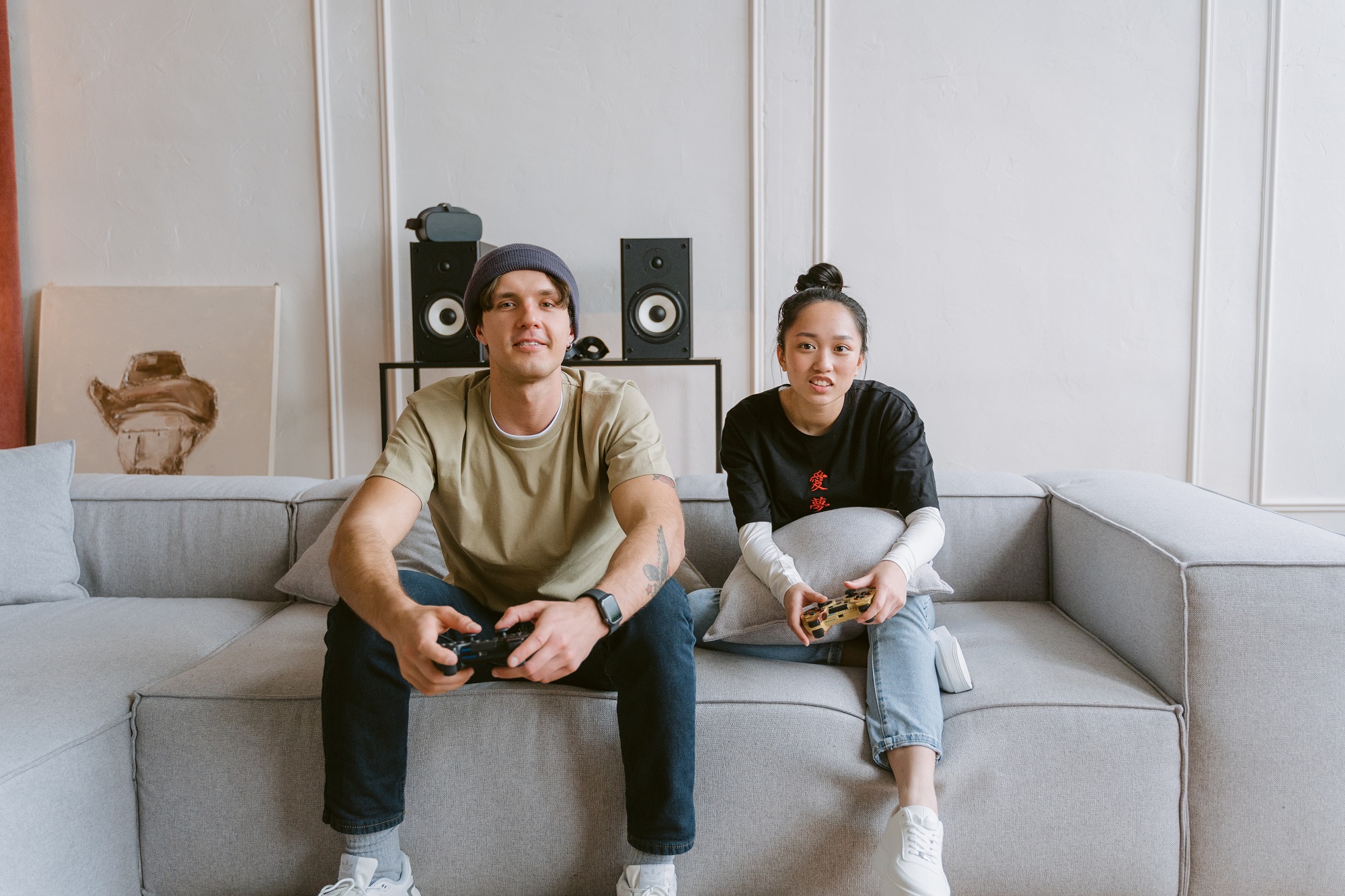