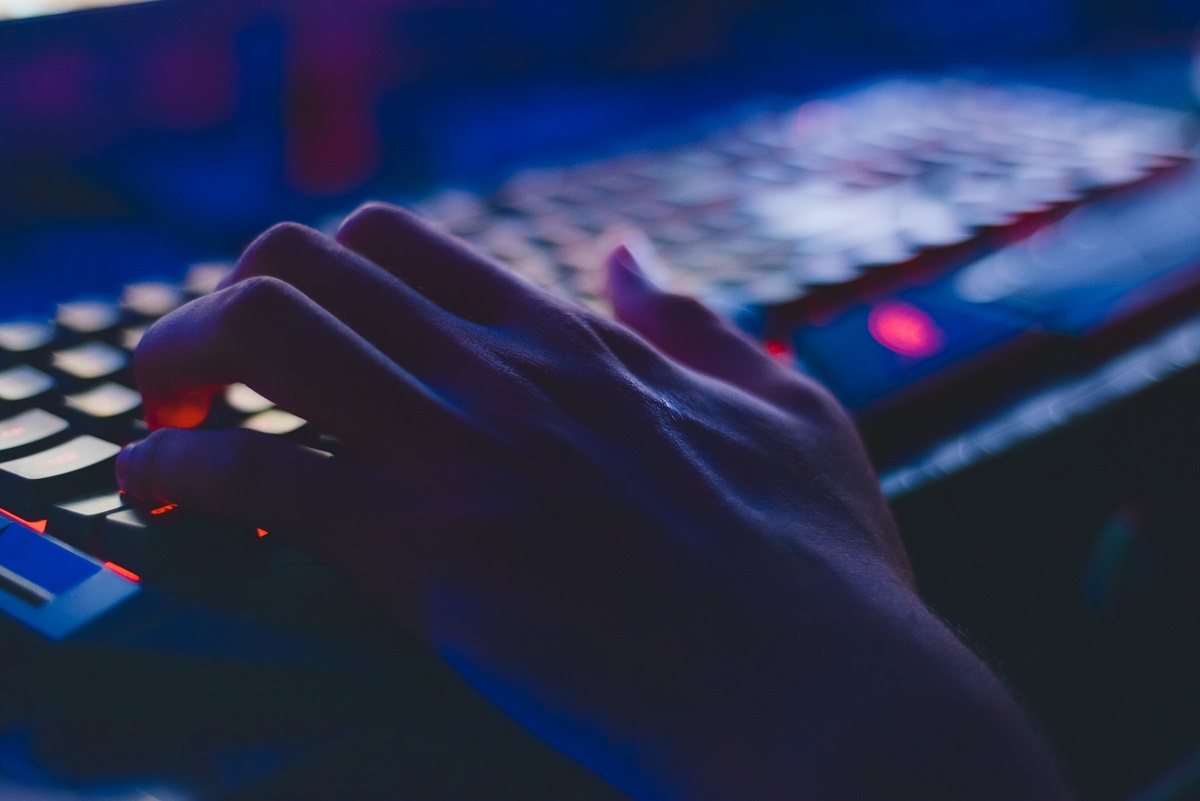 Although there is plenty of buzz around the metaverse, this hasn’t resulted in Americans’ readily engaging in the digital world – at least not yet. Most Americans have heard of the metaverse (71%), but only 6% have engaged with it before.

Compared to the general population, gamers* are more aware of the metaverse, but, similarly, are less likely to engage.

Men are twice as likely than females to know a lot or have engaged with the metaverse.

How does the metaverse make people feel?

The most popular emotions associated with the metaverse are overwhelmingly positive. Americans and gamers with knowledge of the metaverse associate it most with the following words (top 5):

Interest in NFTs, digital avatars, events in the metaverse, and virtual reality

Overall, there is interest in doing things online in a virtual world, as opposed to a physical one (58% for the general population, 63% for gamers). And 63% of Americans are interested in owning a virtual reality headset, yet only 3% of Americans and 5% of gamers own a VR headset themselves.

Enjoyment, excitement, and opportunity are ‘gut feel’ emotions associated with the metaverse

Excitement, enjoyment, and opportunity are gut feel emotions for gamers and the average American. Interestingly, gamers are much less quick to associate the metaverse with fear.

*Gamers are defined as those who use a console device or PC/Laptop to play video games and have done so in the past month.

The research was conducted on Opinium’s US Consumer Omnibus among 2000 US Adults aged 18+ with the results weighted to be nationally representative of the country. The research was in field from March 3 – March 8, 2021.