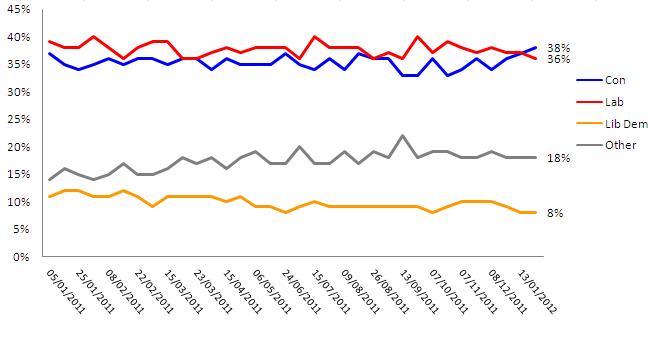 Opinium Research carried out an online survey of 1,958 GB adults aged 18+ from 27th to 30th January 2012. Results have been weighted to nationally representative criteria.