In our survey of 2,000 UK adults, just under half (48%) said they expected to tune in at some point to the Children in Need broadcast, with 36% saying they will watch some of it while one in eight (12%) say they will watch all 6 hours of the broadcast which runs until 2 o’clock in the morning.

Interestingly, women were more likely than men to tune in (55% vs 41% respectively), although there were no clear generational differences in those planning on tuning in.

Three in five (62%) of those tuning in say they will consider donating this year. Those who have thought about donating say they’ll consider giving around £24 on average, although the most common answer was between £5 and £10.

As always the reasons for donating can vary, but for the majority (59%) of those considering giving say they are doing so because they think it’s for an important cause. Half (49%) believe that giving money to charity is a simple way of helping those in need or contributing to a good cause.

Just under a quarter (23%) say they are considering donating because giving makes them feel good about themselves, while 14% say they or someone they know is personally affected by the issues highlighted by BBC Children in Need. 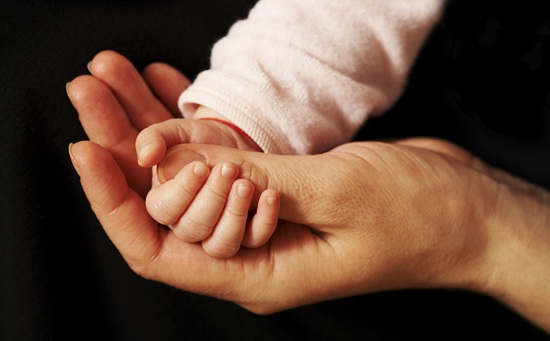 Opinium Research carried out an online survey of 2,002 UK adults aged 18+ from 11th to 14th November 2014. Results have been weighted to nationally representative criteria.