Across the board, leading politicians are not rated favourably among UK voters. 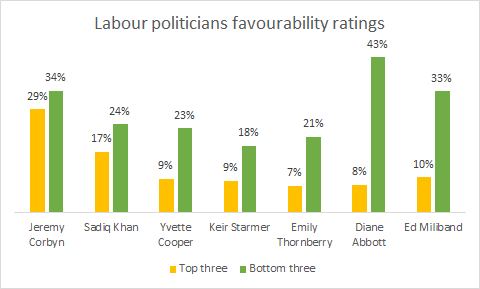 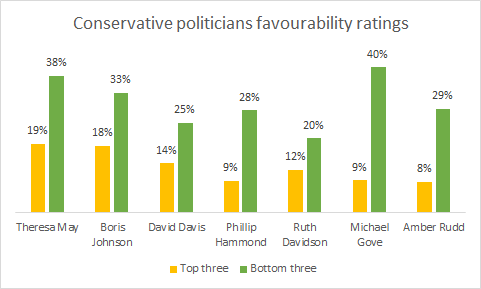 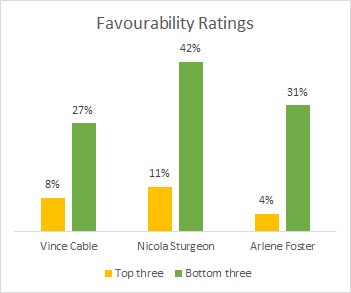