The young professionals with a drinking problem

The young professionals with a drinking problem

Many Brits are all too aware of the dangers of excessive drinking. Three-quarters of UK adults (75%) believe that Britain has a culture of heavy drinking. Over half (54%) think that it is not acceptable to drink when you are pregnant and just over a fifth (23%) consider alcohol to be more harmful to their health than cigarettes.

Yet, despite this, nearly half of Brits (45%) say that they know at least one person who has a drinking problem.

Although less than one in ten (7%) admit to having a drinking problem themselves, this almost doubles to 13% among 25-34 year olds. This rises even further to a fifth (21%) of young professionals considering themselves to have a drinking problem, primarily among men (28% of this group).

The research revealed a definite generational disconnect when it comes to drinking with nearly half (47%) of young professionals saying that they thought it was acceptable to regularly get drunk on a night out and 43% think that it is acceptable to have a drink during the working day.

Of those young professionals who said that they drank alone at home, two-fifths (42%) say that they do so because of their stressful working environment, compared to a national average of just 14%. 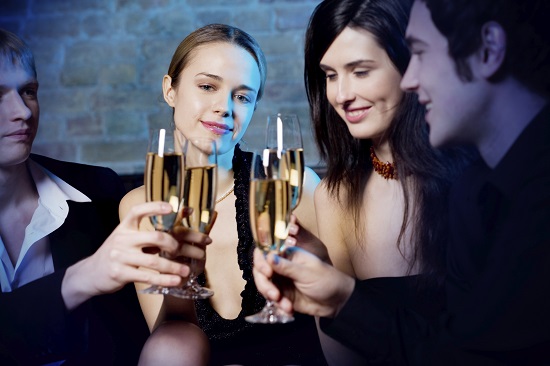