In the study of 250 UK retail IT decision makers we found that cyber crime had been a serious problem for retailers, with a third (33%) saying that they’d been hit with credit card fraud, 14% of them saying it happened in the past year. Just over one in three (36%) said they only expect it to get worse.

Lack of action to confront the problem

However, this recognition of the problem didn’t seem to be accompanied with across the board action. Just under two fifths (37%) said that they have not taken any extra extra steps to secure customer data, while 34% of retailers have no training in place for point-of-sale staff to recognize credit card fraud.

A large proportion of retailers (72%) also admitted that they had not implemented basic encryption security to safeguard business and consumer data.

But there seems to be no clear reason why businesses, and retailers in particular, don’t tackle the problem more vigorously. 40% accept that they don’t even know why they have not implemented basic security measures. Around a third of those who have fallen victim to cyber crime don’t have plans to further secure their IT systems.

You can read more about the research in this article from Sophos. 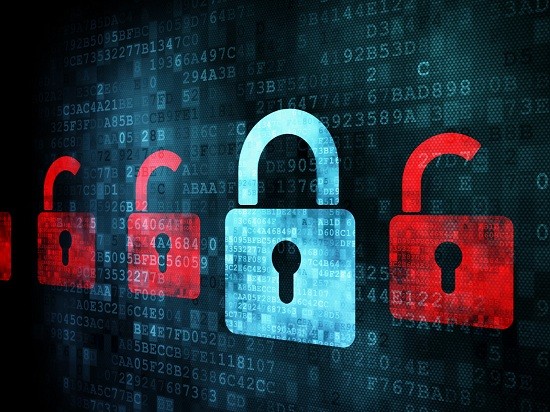