UK: Where are we on Brexit? 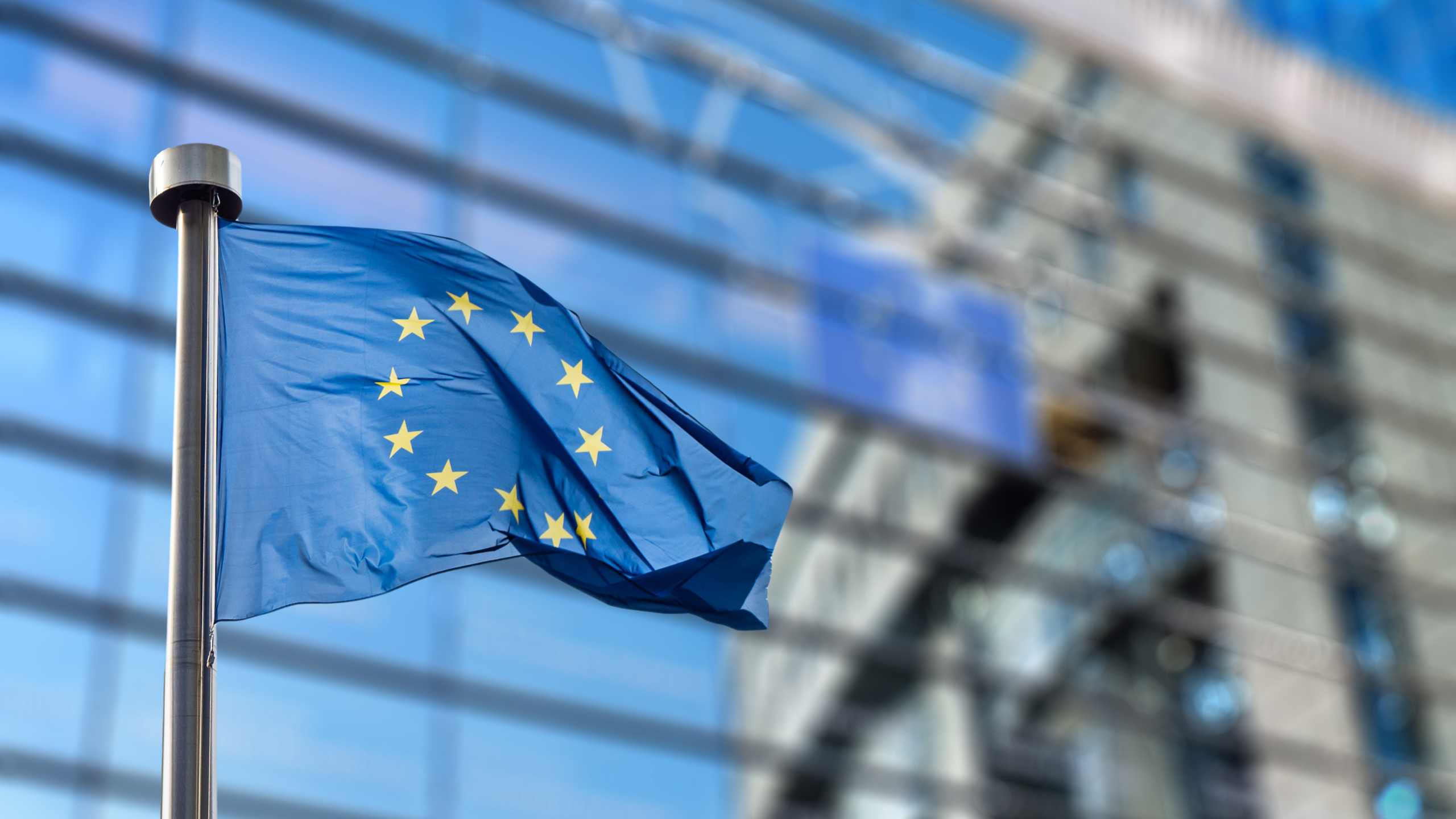 With the end of the transition period little more than three months away, we decided to take a detailed look at where public opinion has moved to on Brexit. We also look at what this means for the two party leaders as we move into what could be another fractious political period with the potential collapse of the trade deal negotiations with the EU.