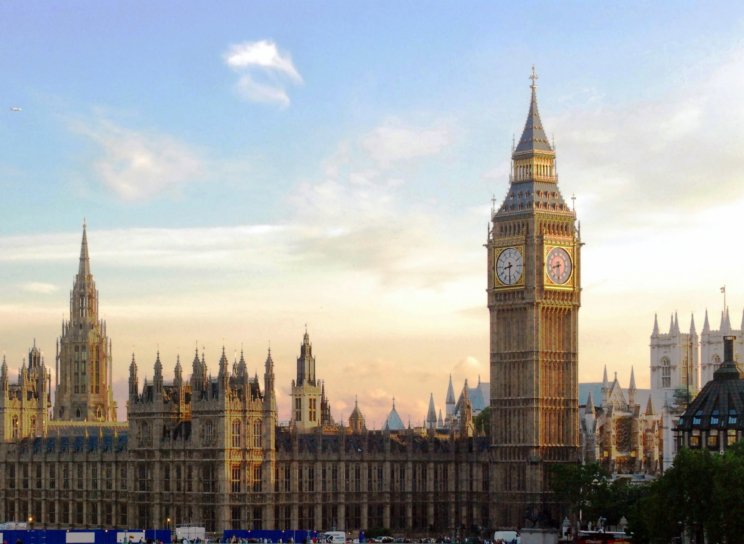 Labour maintains lead over the Conservatives

Labour maintains its narrow lead with 38% of the vote share (up one point), with the Conservatives on 36%.

Johnson’s lead on who would make the best prime minister is just two points, 29% vs. 27% for Starmer (80% of Conservative voters back Johnson vs. just 71% backing Starmer). However, both leaders are behind “none of these” on 31%. If forced to choose, a different picture emerges with 42% of the public preferring a Labour government led by Starmer compared to 36% who would prefer a Conservative government led by Johnson.

With the news that a new variant of the Covid-19 virus has appeared in South Africa and Belgium, 42% of Brits think the UK is badly prepared for a future pandemic vs. 34% who think the UK is well prepared, while 24% say they “Don’t know”.