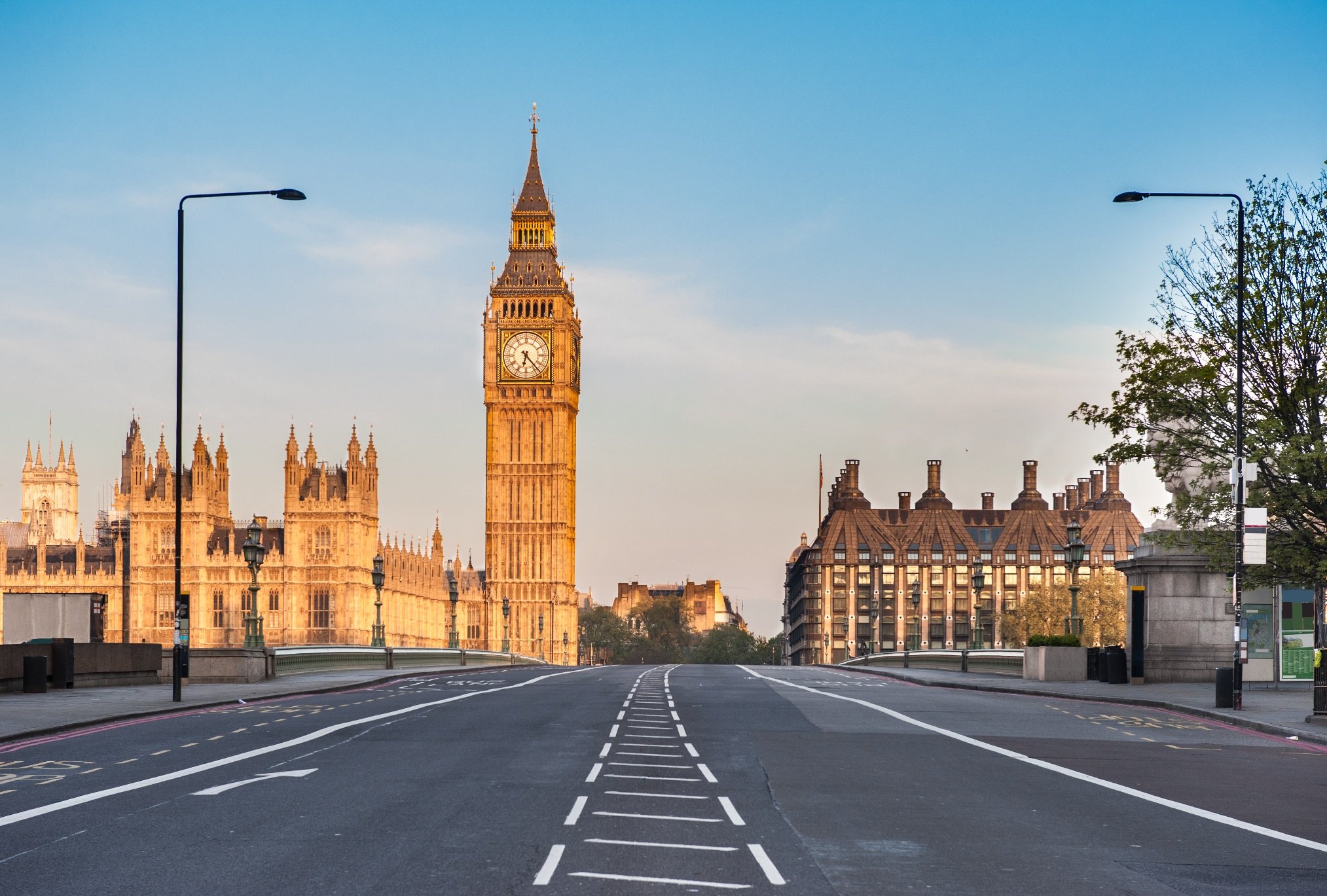 Labour takes a nine-point lead, their largest lead in an Opinium poll since February 2014.

Boris Johnson has also seen a sharp decline in this approval rating, with 59% disapproving of the job he is doing (+11) and 24% approving (-7). This gives him a net score of -35, by far his worst ever net approval score. Keir Starmer has also taken the lead, for the first time since January, on the question of who would make the best Prime Minister. 29% think Starmer would be best (+2), with 22% thinking Johnson would be best (-7). 35% say neither, with 13% saying they don’t know.