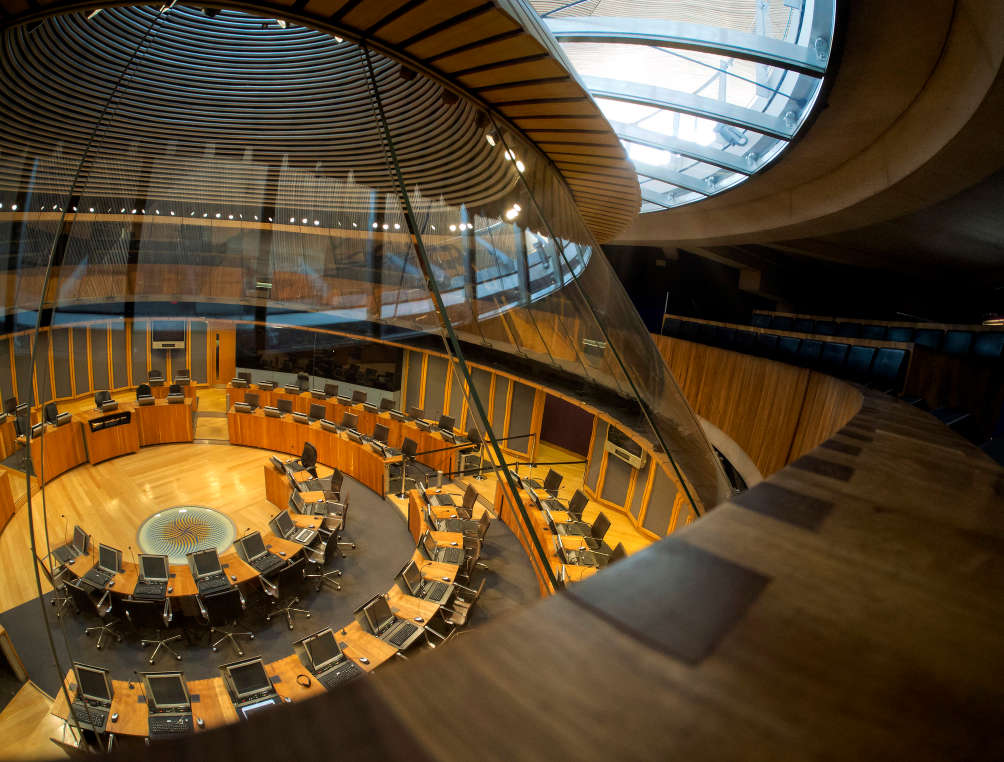 Labour are ahead in Wales and look likely to remain the largest party in the Welsh Assembly.

The Conservatives aren’t doing quite as well in Wales as they did in the 2019 general election. However, they are still in a much better position than the last time the Welsh Assembly was elected in 2016, and that means they are likely to gain seats in this election and likely lead the opposition.

As UKIP has collapsed compared to its pre-referendum position in 2016, Labour is also up on vote share. This means that even if Labour loses constituency seats to the Conservatives, the party’s seat tally might remain unchanged or even up on last time as it gains regional list seats.

Plaid Cymru, formerly the second largest party in the Assembly, might fall back into third place. There is little good news for either the Lib Dems or UKIP.