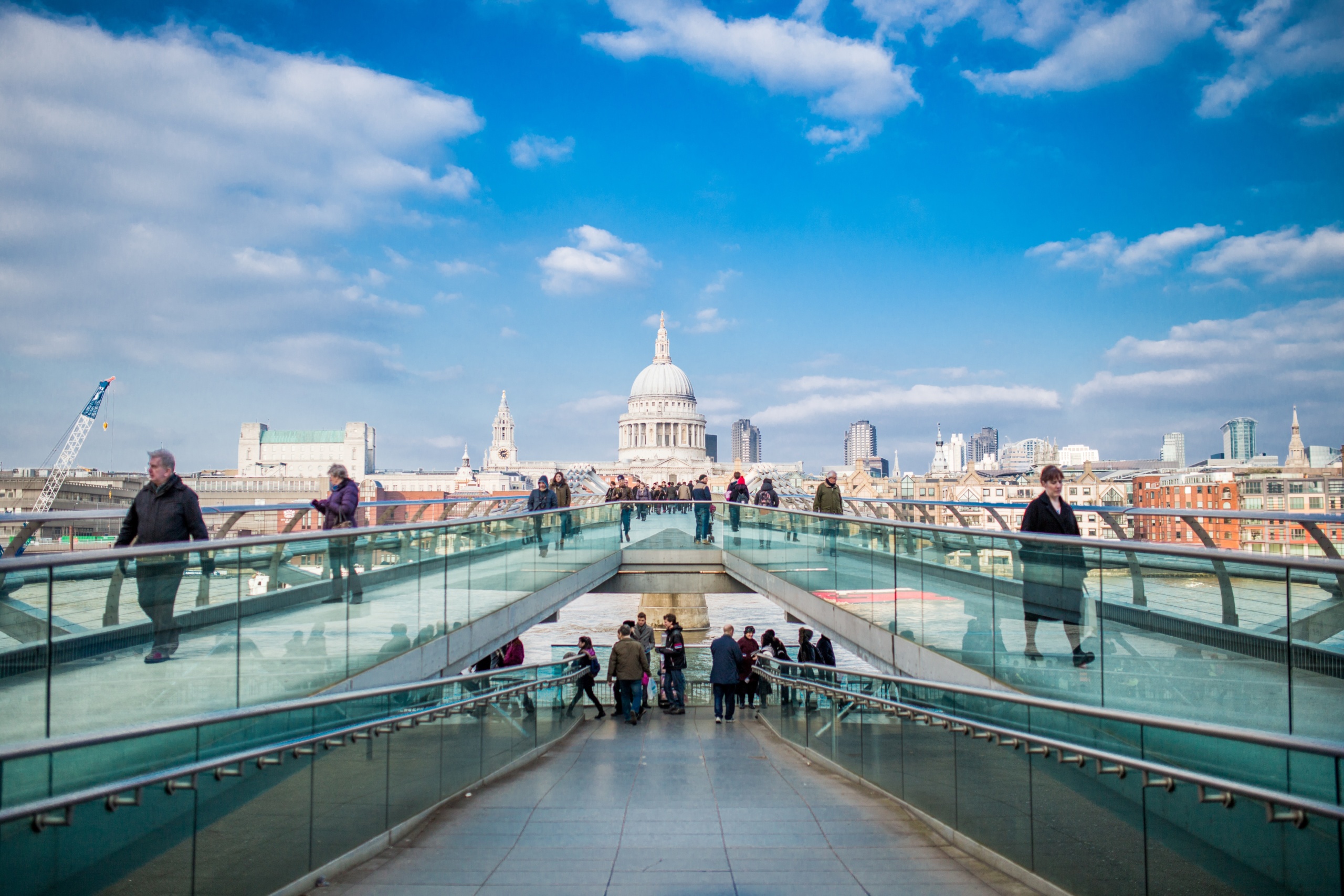 Sadiq Khan is on course to win a second term as Mayor of London according to Opinium’s latest poll for the Evening Standard with 53% of first preference votes vs. 28% for Conservative candidate Shaun Bailey.

If that lead holds, Khan could become the first candidate since the office was established in 2000 to win the election without going to a second round.

If the election were to go to second preferences, the balance in this poll suggests that Khan would win this handily as well:

Among all Londoners, Sadiq Khan has a higher approval rating than either Labour leader Keir Starmer or prime minister (and former London Mayor) Boris Johnson.

The key issues for Londoners in this election are health / NHS, the economy, housing and crime and on all of these Khan is preferred to Bailey when people are asked whose approach they think is better:

This is the first of three public polls Opinium will be conducting for the London Mayoral election.