UK: 2021: the make-or-break year for the Johnson government 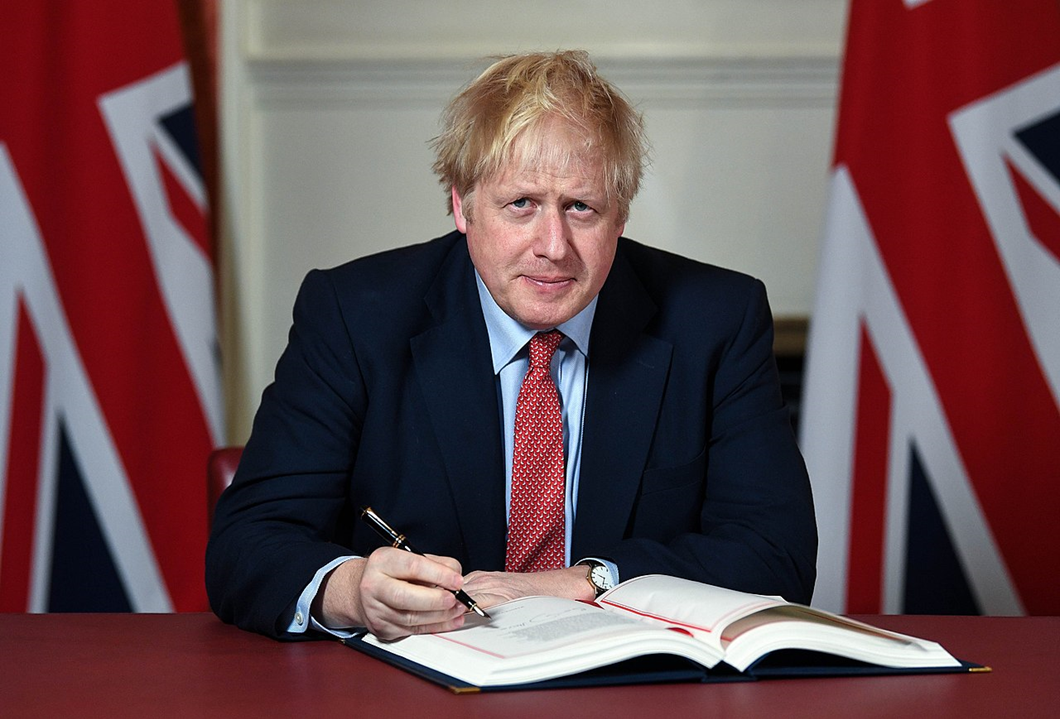 James Crouch looks at what we can expect from the new year.

If we thought 2020 was a momentous year, 2021 will likely be the year that makes or breaks this government. In the short-to-medium term, the government can only afford to lose so much goodwill without permanently damaging their brand. In the longer term, Boris Johnson is losing time to position the Conservatives advantageously for the next election.

Nine months into the Coronavirus crisis, a majority of voters think the government has made some critical mistakes, often doing too little too late to tackle the virus, and putting out confusing and often contradictory messaging.  However they are still seen in a positive light on two fronts. Firstly, No 11 is considered to have successfully minimised the hardship faced by individuals and families. Secondly, being one of the first countries to approve a vaccine, many credit the government’s handling of this. As the crisis extends into 2021 maintaining positive perceptions on both fronts will be crucial for the government.

The bombshell that No 10 faces is the new more virulent strain of the virus. As the infection rate shoots up, well beyond what we saw in March and April, the NHS will come under immense strain. A 3-to-6-month vaccination programme was manageable in an environment we saw in the summer and autumn. The new strain makes any return to normal seem entirely conditional upon the vaccine and that puts huge time pressure on the government. Any perceived failings in the roll out, in what we can expect to be an incredibly difficult winter, is likely to damage the government’s last vestiges of support.

That then brings us to the spring and summer. The chancellor has announced the next budget will be held on 3 March and the huge financial support for the economy will have to be wound down at some point. How Rishi Sunak does this without pulling the rug out from under those dependent on direct intervention is eagerly awaited.

The budget should be the point at which the government starts to address the debt and fiscal crisis that Coronavirus has left us in. But will it? Even when the virus appeared to be calming down last summer, the public listed the national debt in a distant seventh place in terms of the chancellor’s priorities. The public is unlikely to be ready to hear about spending cuts, and backbenchers even less ready to talk about tax rises. March no longer looks like a good time to start asking the taxpayer how they intend to pay for it all, but HM Treasury will have to find answers, nonetheless.

This is also why the public perceptions of the government’s vaccination programme will be so crucial. Not only will failings embed the government’s unpopularity long-term, but it will also set the mood music at a crucial time for the government’s economic planning for the rest of this parliament. The political space to manoeuvre, or act at all, will be more limited the more unpopular the government becomes. This is the year we find out if the government acts now (if so, how), or tries desperately to push the hardest decisions until after the next election.

Only once these testing times are over can No 10 and Whitehall turn their attention to the agenda they were meant to have all along: building back better, levelling up and global Britain. All require huge imagination and energy across government, even without the impact of the virus. Whether the political, economic, or personal, capacity exists in the second half of the year to really get these going again is heavily dependent on what happens in the next few months.

Email political@opinium.com for more insights as the year progresses.