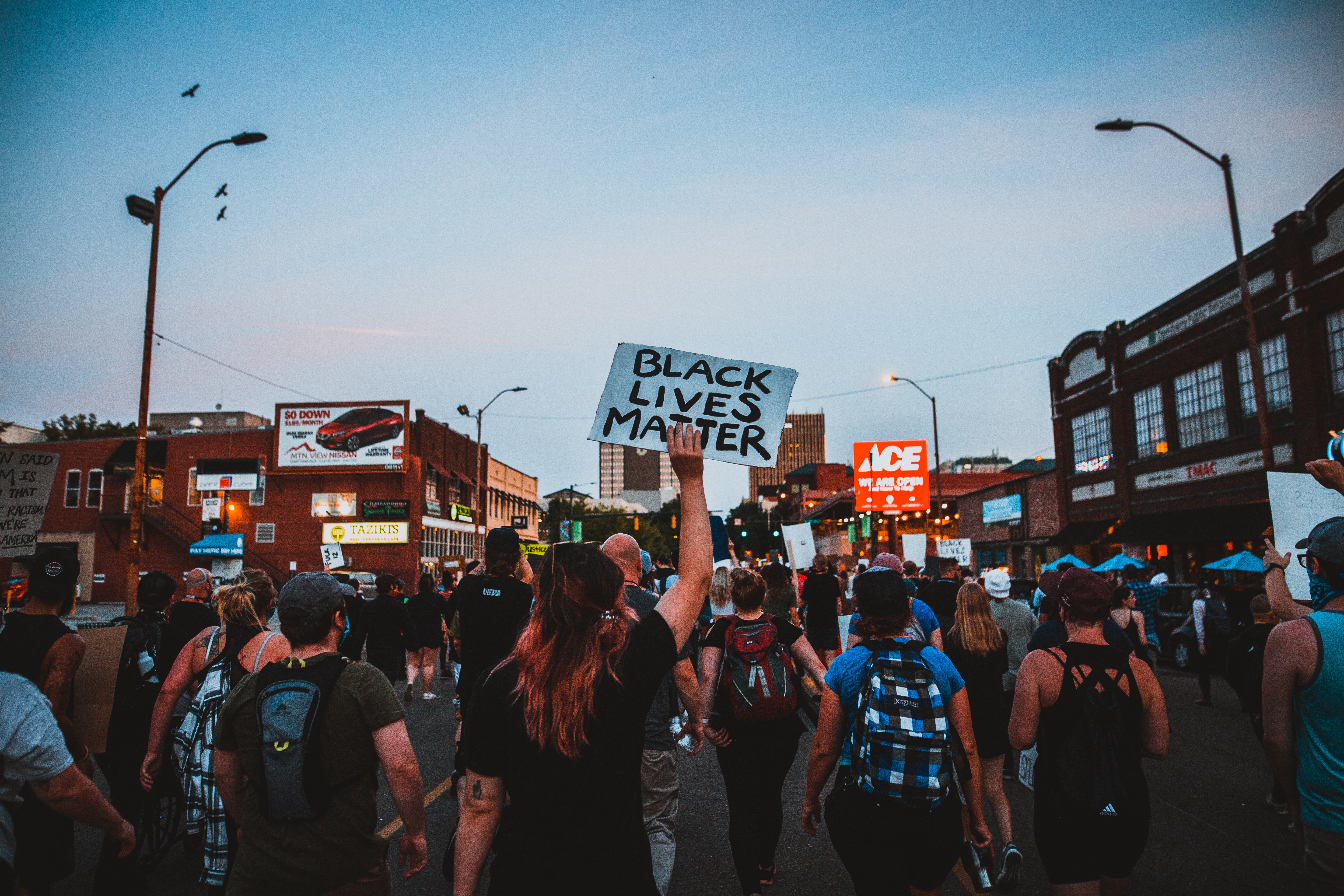 As part of Opinium’s inaugural poll in partnership with Guardian US, we surveyed 2,000 nationally representative adults online between June 19th and 24th to understand where the American public stands on key issues surrounding the antiracism protests that have swept the nation following the police killing of George Floyd. The research explores perceptions of racism, how Americans think various politicians have responded to the protests, and where Americans stand on a range of police reforms.

Here is a sample of the key findings:

Opinium and Guardian US will partner on monthly national polls as well as some swing state-level polling to measure voter and general population attitudes on key election issues and track changes over time. Polling will include favorability ratings of the candidates, deep-dives in swing states, as well as a focus on topical issues, such as the administration’s handling of coronavirus and racial justice, debate performance, and the impact of any scandals that emerge throughout the campaigns.

Download the full report below or read the full Guardian US analysis here. To be notified of upcoming US research when it goes live, sign up here.