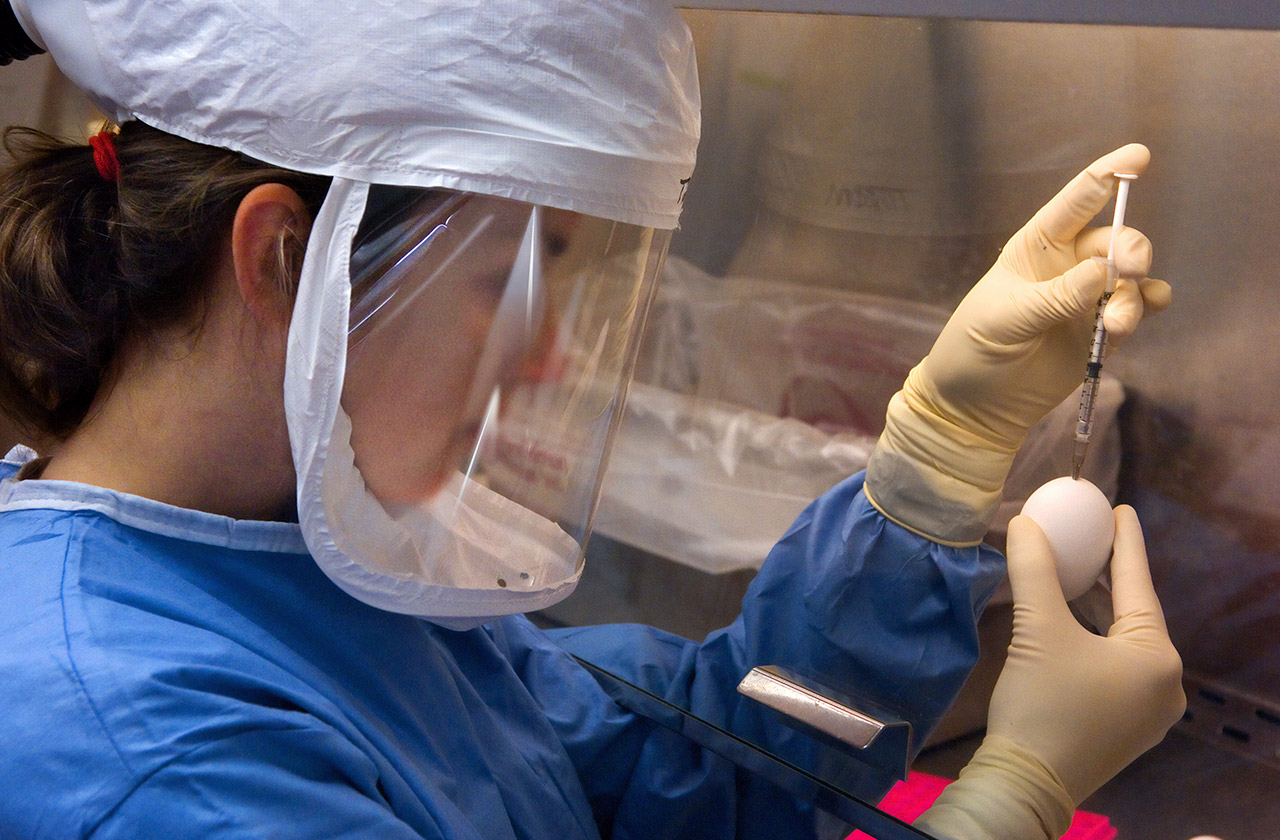 In our latest poll, we found that 53% now that think the state of the UK economy is bad while only 16% think it is good.

Four in five (82%) expect the Coronavirus to have a negative impact on the economy.

A large proportion of the public are now linking the Coronavirus situation to their own financial situation. Almost three in five (57%) expect Coronavirus to have a negative impact on their finances, up from 47% at the end of last week.

Scarily, one in ten (9%) workers think it is very likely they will lose their jobs during the Coronavirus situation, rising slightly to 12% of part-time workers.

Public get behind government’s crisis response

Four in five (80%) UK adults are now worried about Coronavirus, up from 73% last week. More concerningly the proportion who described themselves as “very worried” by the crisis is up from under a quarter (23%) last week to over a third (35%) at the end of this week.

Perhaps unsurprisingly, those aged 65 and over are the most worried about the Coronavirus situation, while those aged 18 to 34 are the least worried (86% vs 75% respectively).

Just under half (47%) now approve of the way the Government has handled the Coronavirus situation, while 31% disapprove. This gives the government’s handling of the crisis a positive net score of +16%, up slightly from +14% at the end of last week.

On a broader, long-term level, 44% have confidence in the Government’s ability to handle the Coronavirus situation as it continues to develop, while a third (32%) do not. This is very similar to our previous numbers.

When we tested the package of £330 billion worth of state-backed loans for businesses to help them through the crisis, introduced by Rishi Sunak, 71% supported the measures while only 6% opposed them.