In a letter published in The Times newspaper today, senior politicians across party lines have called on the government to revive the Communications Data Bill. Efforts to pass the so called ?Snoopers’ Charter? had been effectively derailed by Lib Dem opposition

In a nationally representative survey of UK adults, 37% indicated that they support the bill, while 34% oppose it.

Furthermore, almost half of respondents agreed that ?the Communications Data Bill will help in the fight against serious crime and terrorism?. When we asked this question to supporters of the bill almost 9 in 10 said that they agreed. This compares to just 18% of those who oppose the bill.

Overall, 35% of the UK public agree that The Draft Communications Data Bill will make the public feel safer.

51% of people think that the Communications and Data Bill will be an invasion of their privacy, a figure which rises to 91% among those who are opposed to the bill. 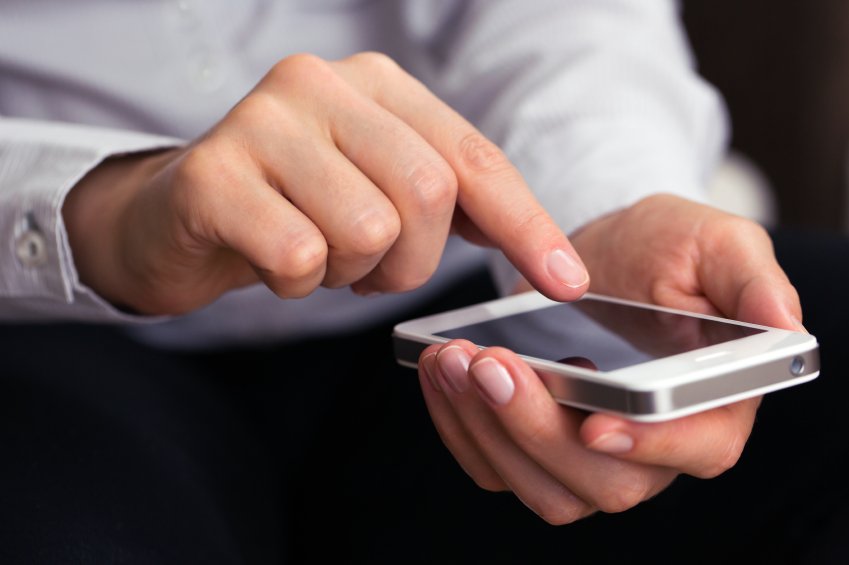 Opinium Research carried out an online survey of 2,003 UK adults aged 18+ from 31st to 3rd of June 2013. Results have been weighted to nationally representative criteria.