The ins and outs of pocket money 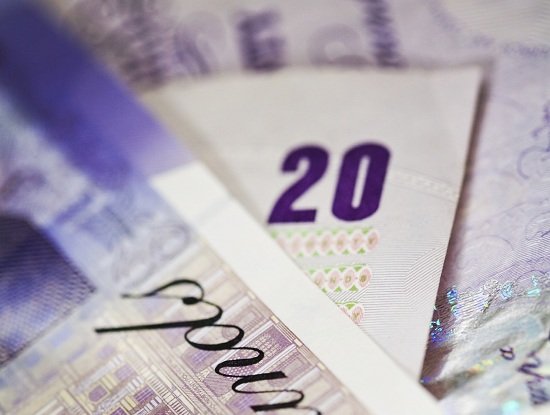