Thanks must go out to DHC Communications who worked with us on this study and authored the main report – an extract follows – download the whole report below.

The findings reveal a country that its residents consider to be too centralised, where devolution remains incomplete, with an electoral system that commands little confidence, an upper house that few support, and whose principal international relationship ? the European Union ? most people struggle to see the benefits of.

These frustrations with current power structures are particularly acute in Scotland and the North of England. Yet, we remain attached to the United Kingdom. Only one in seven of us wants to see the country broken up. While more than a quarter of young people would consider leaving the country if the UK votes to quit the EU, many more say they?d never think about leaving. And, despite worries about public apathy, most of us want to have more influence over how our local services are run.

Above all, People and Power shows how badly the UK needs leadership and inspiration. The public know what the problems are, but don?t know how they can be solved. More than half of us think the electoral system is out-of-date, but only 29% think it can be improved. Less than a quarter want to keep the English constitutional arrangements as they are, yet barely any more than that would support an English Parliament. Most of us think members of the House of Lords should be elected, but we doubt whether a referendum to replace it would be worth the time and money. None of the challenges identified in the report will be easy to address. But, until they are, the demands for change will continue to grow, putting ever-greater pressure on the unity of the country.

Read the full report below: 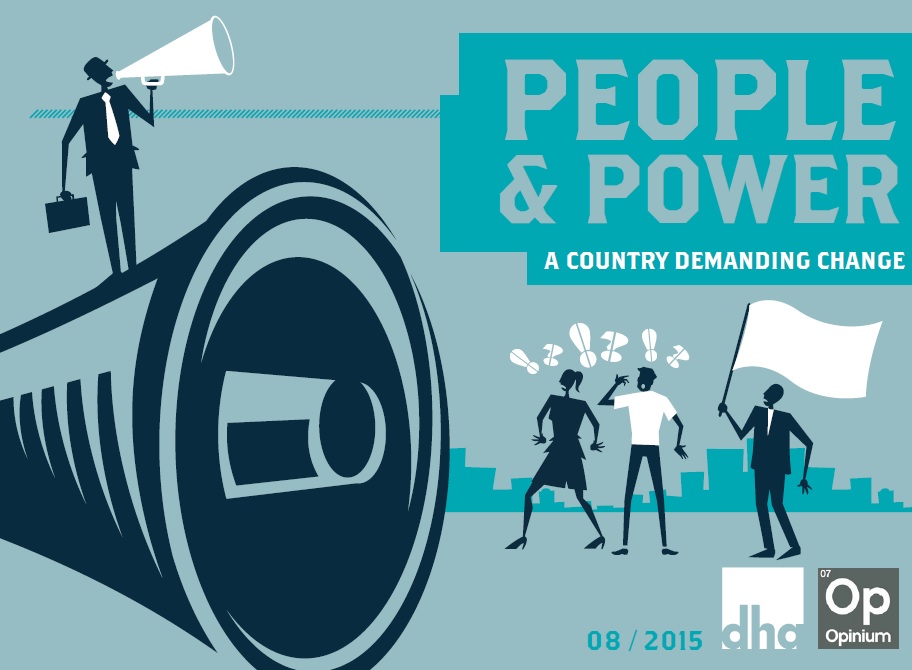