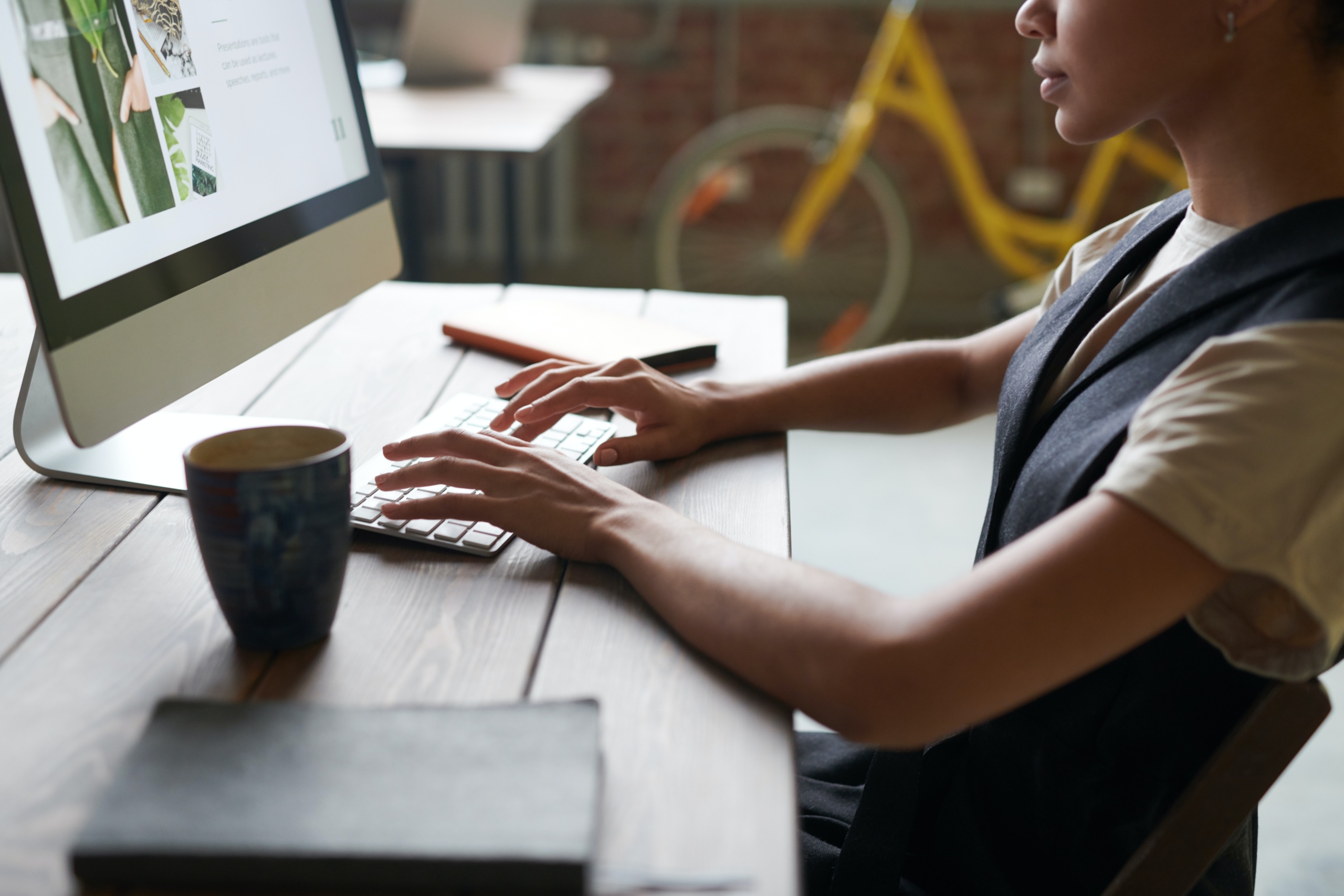 The majority (59%) of British businesses had a positive outlook for the next 12-months in early March, up from 48% a month earlier. This is the largest share of businesses that reported a positive outlook since the Business Distress Tracker began in April 2020. Meanwhile, less than a fifth (19%) described their prospects for the next years as negative. This brightening of sentiment reflects the success of the vaccination rollout programme, which has opened the door to a phased re-opening of the economy in the coming months.

Although lockdown restrictions remained largely unchanged between January and February, falling infection rates and the prospect of looser restrictions in the months ahead have diminished insolvency risks for some businesses. The number of businesses at some risk of insolvency has fallen from 1.8 million in January to 1.6 million in February/March, while the number at high risk of insolvency also edged down slightly.

Read more about the latest wave of the Business Distress Tracker here: