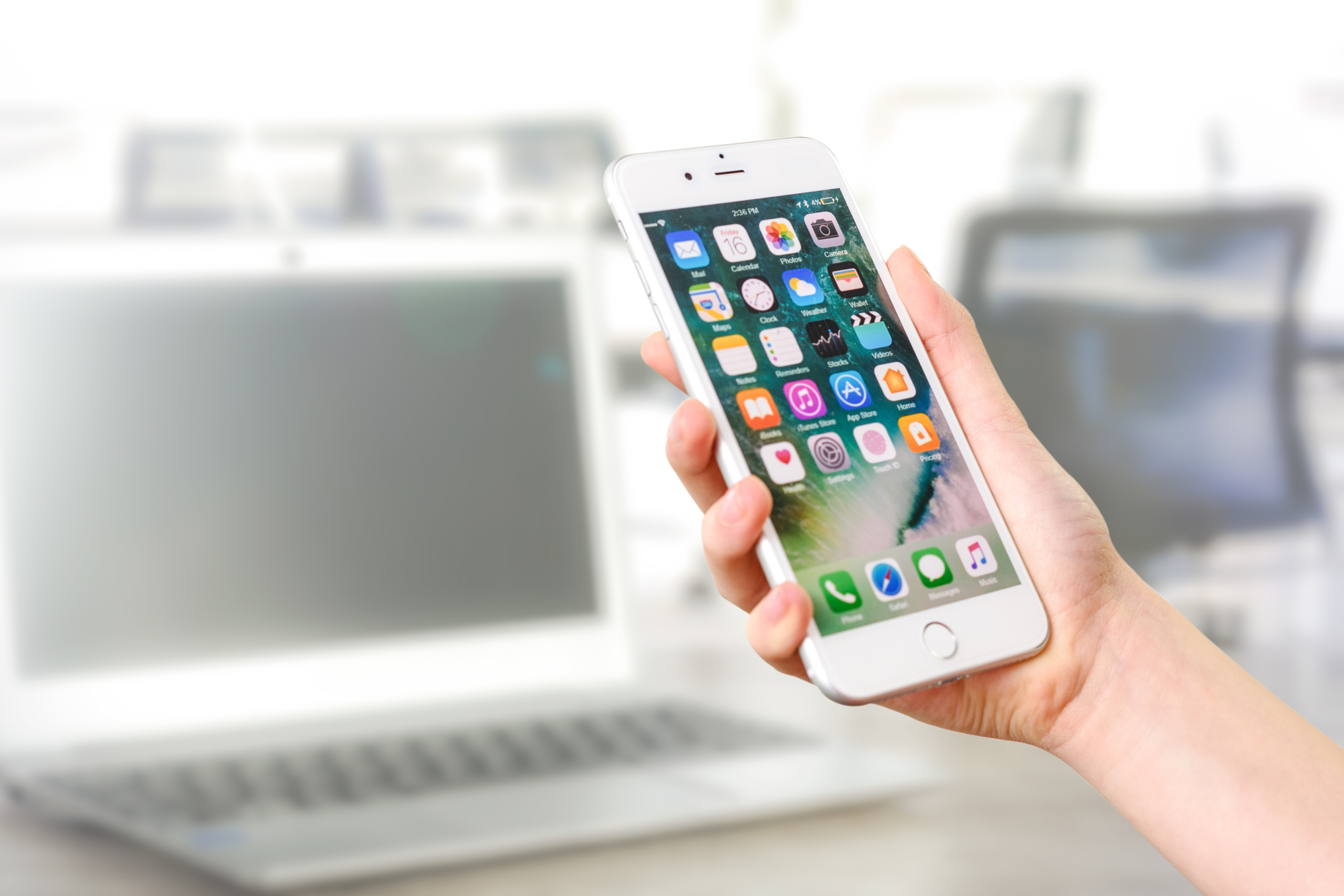 Dating apps have risen in popularity in recent years with many finding love, however, our recent research suggests they may be being used more widely than originally suspected.

Currently, almost a fifth (18%) of those who are in a relationship or married admit to using dating apps with 7% being married. When looking at how widely used the apps are over the UK, East Midlands just about beats London (17% vs 16% respectively).

The average dating app user spends just under three hours a week looking for love interests, leaving them time to go on an average of four dates per month thanks to their apps.

So what are these avid online daters looking for? The most popular criteria for swapping right is attractiveness (43%), interests (38%) and age (26%). No surprises there. When looking at gender differences some interesting findings come to light, women value attractiveness (52% v 37%) and their potential date’s pet (19% v 7% male) more than men.

Perhaps unsurprisingly, key motivations for using dating apps are that firstly, they are free (41%), easy to use (34%) and a third of people just wanted to try something new (29%).

With one in ten Brits (10%) currently using apps it’s not surprising that 27% of users find them fun and exciting and a quarter (25%) have met great people through their dating apps.

Nearly a third (28%) of 18-34 year olds are embarrassed to be on a dating app, but a quarter (24%) believe they are the only way to meet a potential love interests, with women feeling much more strongly about this then men (28% vs 8%). Interestingly, women are twice as likely to get ‘ghosted’ (breaking off a relationship by ceasing all communication and contact) as men on dating apps, and 18-34 year olds are the group most likely to feel lonely using them (22%).

Technology is widely used and dominates lots of aspects of our life but is it now looking to take over love too?