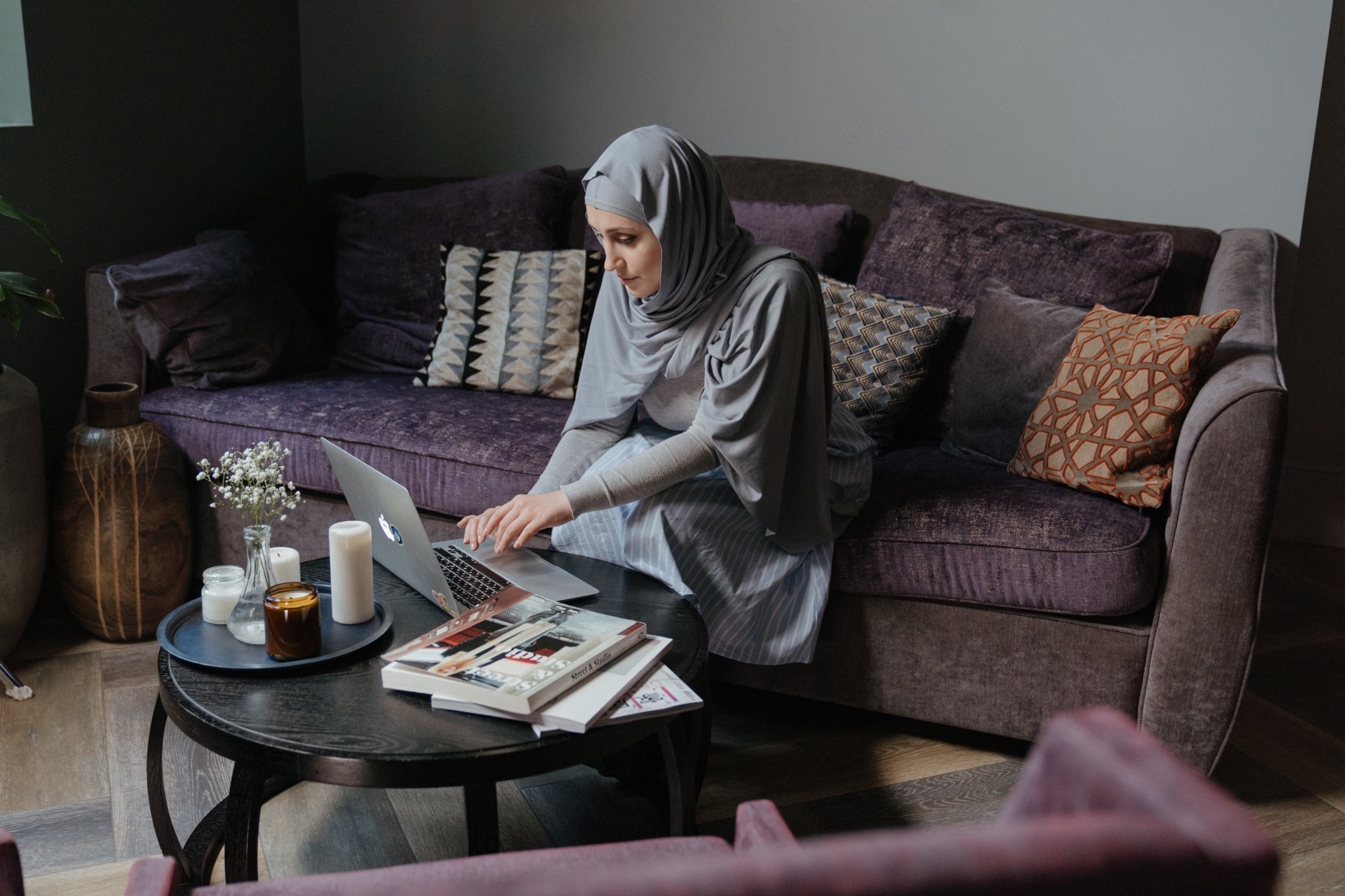 Identity and equality in Britain today

Our insight certainly suggests that we think we have become more tolerant as a country, and this appears to be reflected in the hopes and beliefs of ethnic minorities in the UK. Just under half (48%) of White Britons think that the United Kingdom has become a less racist country in that time, with a similar proportion of ethnic minorities (46%) agreeing.

Yet there remains many complicated issues around culture and identity still to be understood. For example, for almost three quarters (72%) of White Britons the country in which they live in is the single most important part of their identity. However, for many ethnic minorities there are other layers which affect their sense of identity, as half consider their religion or ethnicity as the most important part of their identity compared to only 10% of White Britons.

Similarly, what it means to be British and what makes us proud differs in many ways depending upon your background. White Britons often concentrate on some of the more traditional aspects of being British (such as the British humour and English language) while ethnic minorities were much more likely to focus on aspects of modern British society such as multiculturalism.