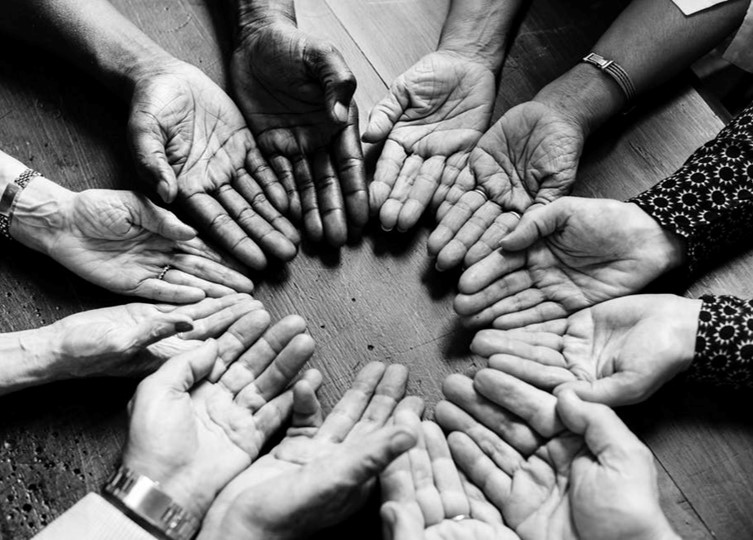 This time last year the political turmoil of Brexit provided much of the context for our report on Multicultural Britain in the 21st Century. A year on and the situation is much the same. Economic uncertainties around Brexit and questions of culture and identity have come to dominate the national conversation.

Against this backdrop, we found that racial discrimination is on the rise with 71% of people from ethnic minority backgrounds reporting they have been the victim of racial discrimination, compared with 58% before the EU vote. The increase in racist material on social media is of particular concern, with 63% of younger generations (aged 18-34) reporting that they have seen racist content online.

In addition to tracking discrimination rates and perceptions of identity, this year’s report, the third in the Multicultural Britain series, focusses on social mobility and success. In it we aim to understand how different ethnic groups perceive success and what it means to them in four key areas: community, family life, education and the workplace.

If you would like further details on any of the research do get in touch with us. 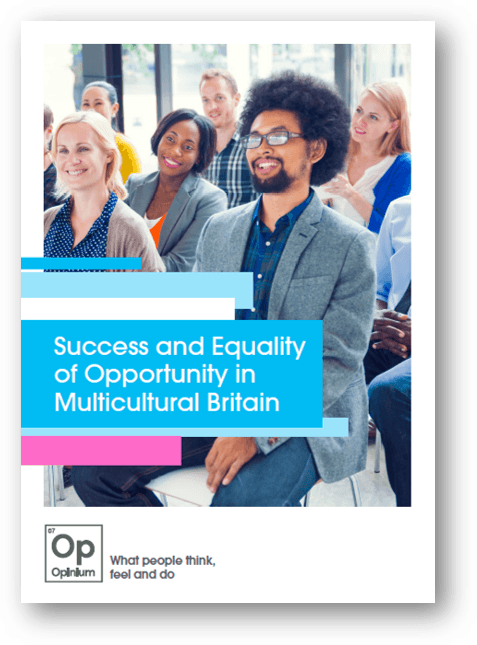