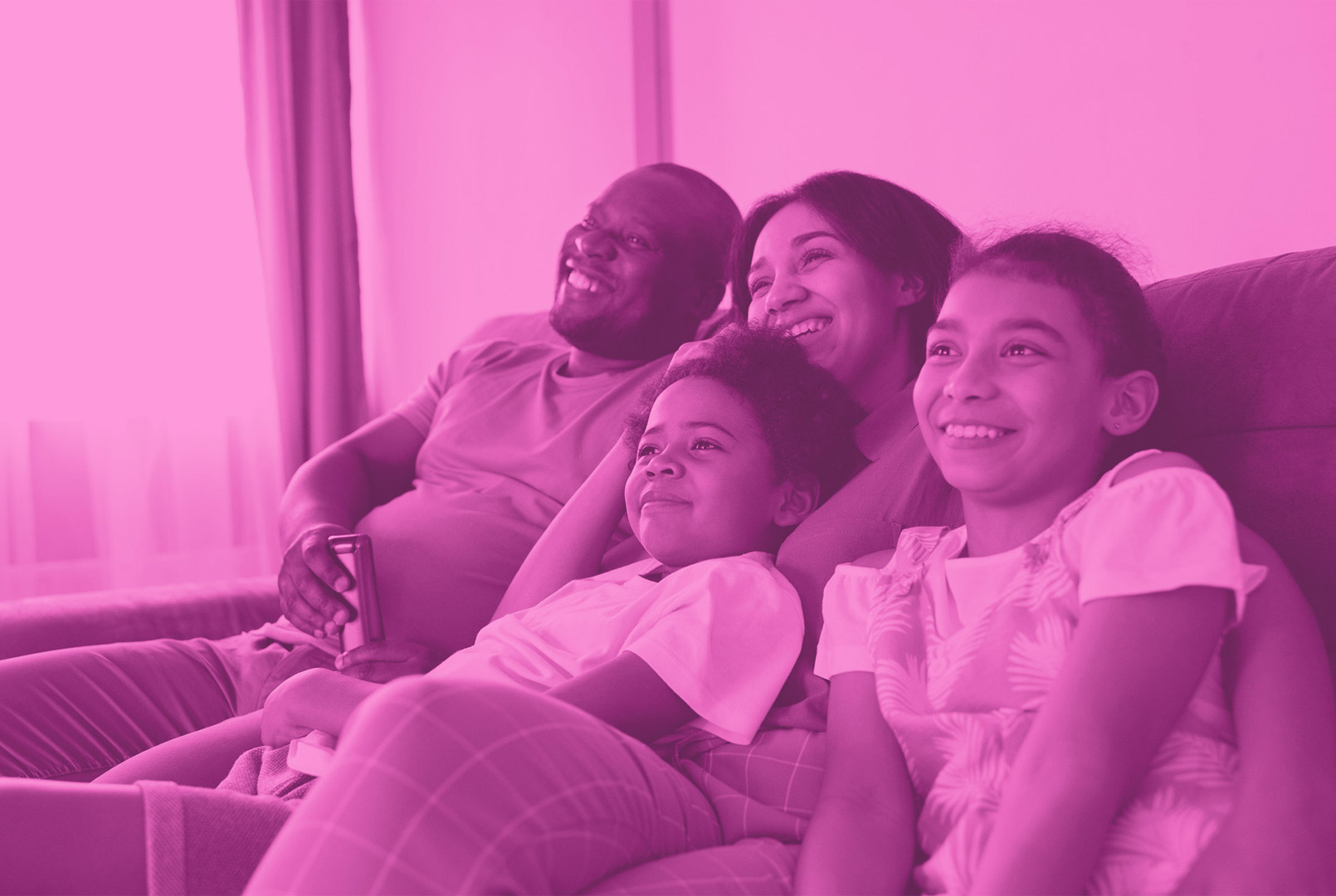 Streaming up the rankings

The BBC jumps up the rankings this year, moving up eight places into the 11th spot, and clawing back some of the losses it suffered last year.

A long-standing British institution, the BBC continues to be regarded by the public as an iconic brand, and the 26.2 million TV licences in use last year is testament to the fact that it is one that many can’t live without.

Although outperforming on all key drivers, its strength clearly lies in making an emotional connection with consumers, more so than any other media and entertainment brand. An organisation that has been around for nearly a century, it continues to offer the UK public a sense of inclusivity, brand purpose and values that they can relate to.

However, despite driving a positive emotional connection, the BBC continues to face increasing competition from on demand media and entertainment services. These brands are putting enormous production budgets behind shows to create immensely popular programming, generate a great sense of buzz and provide anticipation and excitement for viewers.

What is striking is the marked differences in attitudes towards the BBC across generations. Whilst the brand favours hugely with older audiences, younger viewers are turning their attentions elsewhere. And this is where the greatest challenge for the BBC lies. Netflix, Disney and Sky are far more successful in captivating the younger generation, creating a buzz by pushing the boundaries with their content and continuously surprising, amusing and delivering a great experience to viewers.

In an age of streaming and subscription services, the traditional TV licence arrangement is starting to look increasingly antiquated and progress is needed in order to stave off the competition and future proof the brand.

But it’s not just the challenge of the declining popularity amongst younger audiences that the BBC faces. Accusations of elitism and a liberal institutional bias is perhaps the reason why the organisation over indexes on evoking emotions of anger and disgust. With No 10 threatening to scrap the TV licence fee, the BBC faces bigger existential issues and is undoubtedly facing one of the most testing periods in its history. However, it remains resilient, as it continues in this period of uncertainty, to be one the UK’s most connected and trusted brands. A brand that is long known as a valuable institution and a globally respected broadcaster, it is worth future proofing as a precious UK asset.