As one of the UK’s most connected brands, Aldi shows how to navigate difficult times 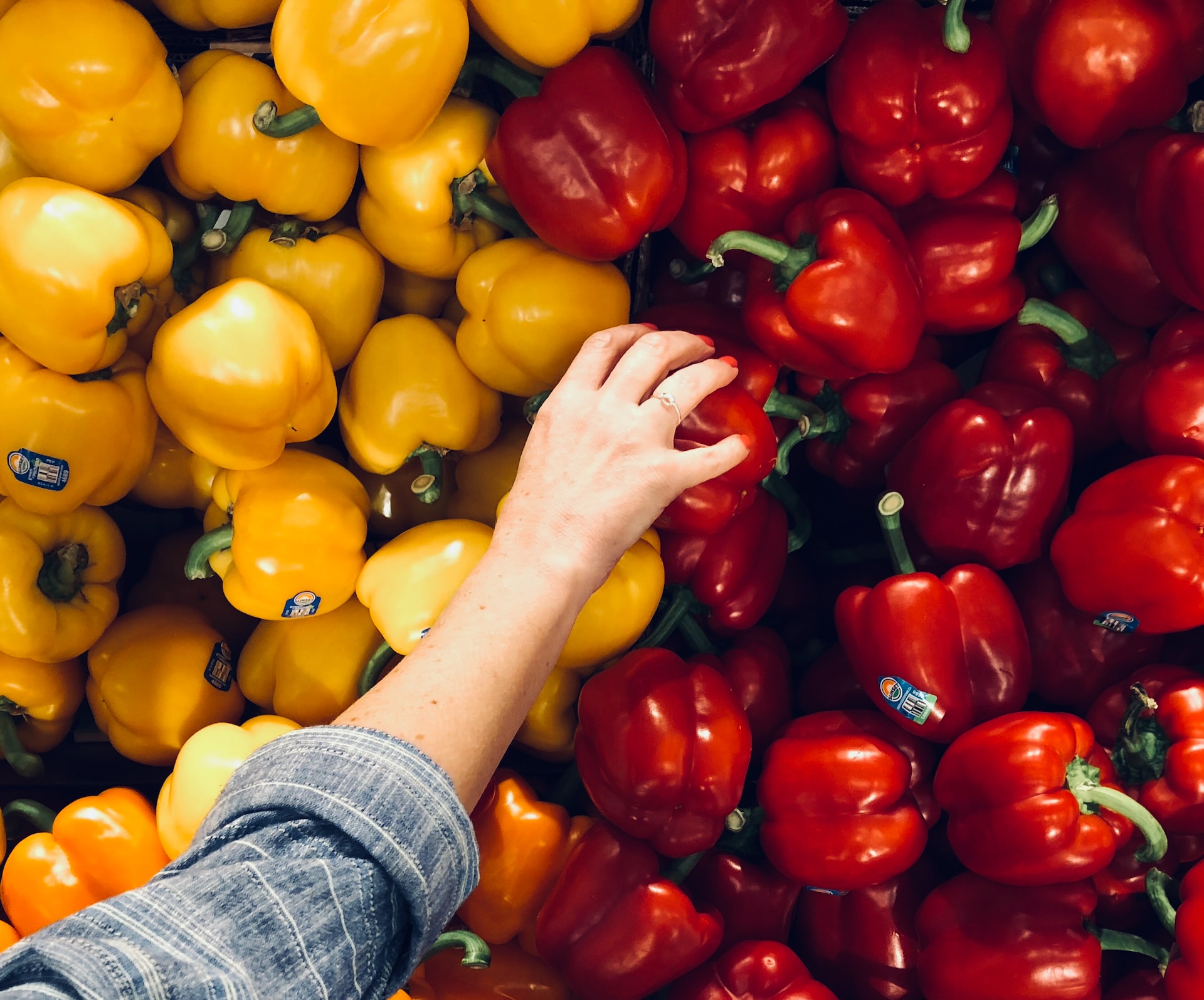 Following new research surveying this year’s most-loved brands, we look at how Aldi won the hearts of UK consumers.

Opinium’s Most Connected Brands Index, which ranks the UK brands that are most effective at engaging with consumers, shows big shifts among supermarkets this year. The most dramatic mover is Aldi, which has risen by a full 10 places, up to fifth, ranked against every brand in the UK.

What’s even more impressive about Aldi’s performance is how consistently it’s connecting with consumers across generations. It ranks 15th for 18–29-year-olds, 5th for over-60s, and as high as 4th place for 30–49-year-olds.

The joy of discounting

There’s a quiet revolution happening in the UK grocery sector. This year Aldi overtook Morrisons to become the fourth largest supermarket chain by share of sales, with 19% year-on-year growth. Lidl is hot on its heels, with a whopping 21% share increase. Clearly, the traditional ‘big four’ is no more.

When Aldi opened its first UK store in Birmingham in 1990, it was predicted by many to fail. Discounting is an inherently hard sell because it involves limiting range and choice, forgoing the familiar brands people know and love. Back in 1990, then Tesco managing director David Malpas wasn’t worried: “We can live quite happily in our part of the market, and they can live in theirs”. Unfortunately for Tesco, however, that has not been the case.

Aldi’s magic trick has been to invert attitudes toward discounting, finding the joy in some of those negative associations. People delight in unearthing new brands and hidden gems; they love the mythical middle aisle; they marvel at how quickly they can get through the checkout (Aldi says it scans 40% quicker than other supermarkets, thanks to slapping barcodes on every side of products, meaning cashiers don’t have to waste time searching for them).

Aldi’s biggest gain year-on-year is in brand connection, which captures brands’ emotional bond with consumers. Aldi also moved up twelve places in ’emotional ranking’ to 8th place, higher than any other supermarket.

It’s something that Aldi has actively pursued in advertising. Alongside price and value, it has introduced elements of humor, warmth, and fun. See, for example, brand mascot Kevin the Carrot, available to buy from stores (until they sell out again). Or the launch of the ‘I like it like that’ campaign in 2021 (designed to get people to reassess their perception of the brand in a fun way). It has even started to talk about ‘Great British quality’, focusing on provenance and sustainability through support of the National Farmers Union.

While others pivot to talking about price (albeit naturally, given the cost of living crisis), Aldi has the advantage of already owning that space implicitly. Instead, they’ve been able to combine value with a sense of joy, fun, and purpose. It’s paying off.

As we move into an era of unprecedented belt-tightening, Aldi teaches us that brands don’t necessarily have to be somber and subdued to strike a chord.

This is something that the rest of the market is realizing. Asda has switched its famous ‘that’s Asda price’ tagline to ‘get the Asda price feeling’. In doing so, it acknowledges the joy of a bargain.

2022’s Christmas ads also see this tonality challenge play out. The tagline for Tesco’s ad is ‘we stand for joy’, observing the consumer need for fun even in dark times. Meanwhile, the deliberately downbeat feel of the John Lewis’ ‘Skateboard’ ad, which focuses on a worthy and important cause, has been criticized by some for not getting the tone right (in fact, The Guardian described it as “the most unapologetically depressing thing in human history”).

Given the tough times we’re all facing, it’s natural for brands to look to reflect this in their strategies and communications. What Aldi demonstrates is that while brands look for a suitable tone, it’s important to not forgo the joy.

5 Years of Most Connected Brands

Brand marketing in a crisis: what marketers can learn from 2020

To take surveys and for all survey enquiries, visit our Panellist Portal