Lidl cash in on England ‘love in’ 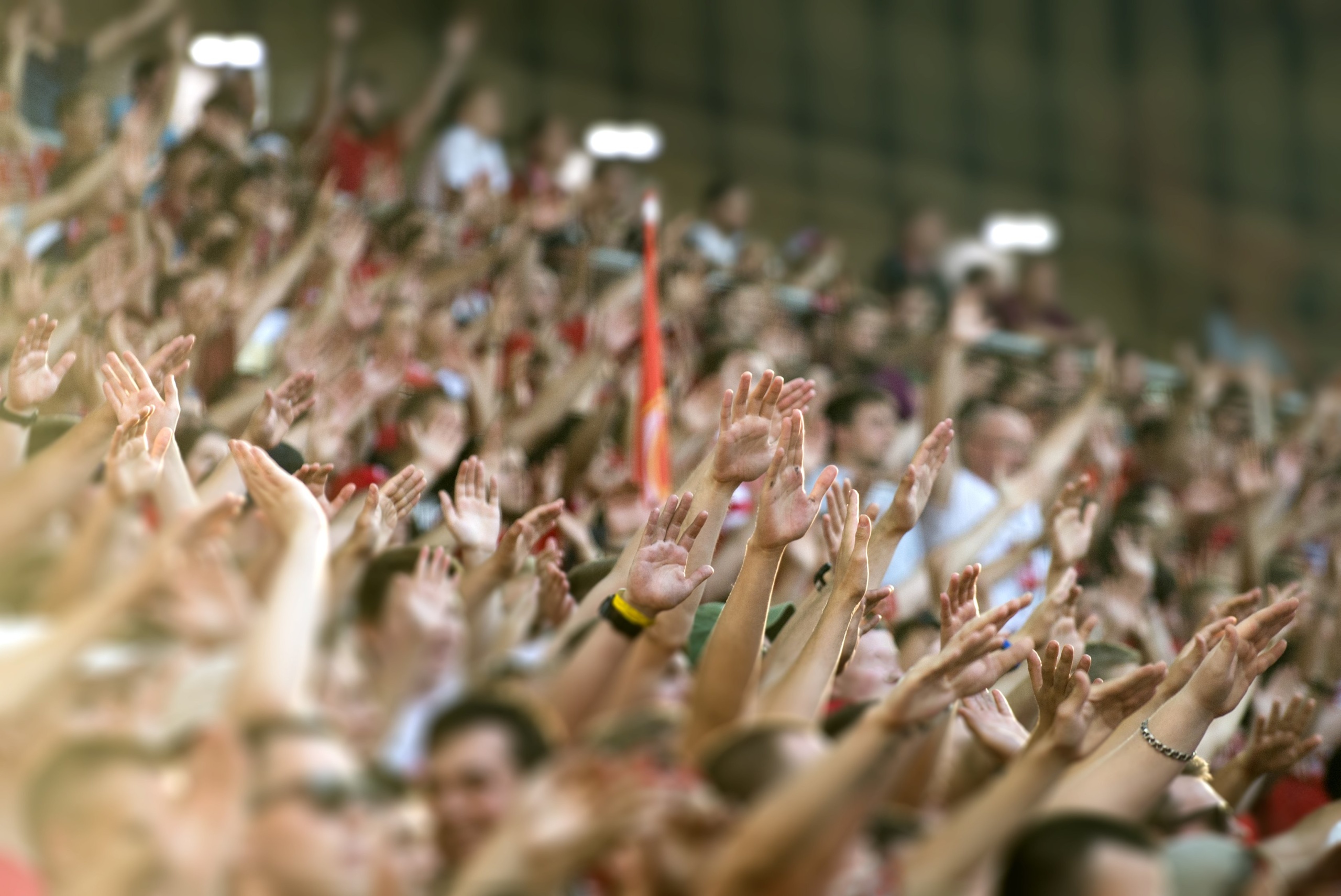 As ever a week can make a huge difference in sport, England have gone from no hopers that the nation isn’t bothered about to media darlings thanks to a charm offensive and goals from Captain Kane.

Lidl’s TV campaign for the World Cup certainly seems to have picked up on that theme as well, the Opinium Brand & Comms team have been monitoring the World Cup themed ads that have aired so far and Lidl’s is currently the most enjoyed ad we have looked at. Who wouldn’t enjoy cheeky children sending up our England stars, great fun, but also with nice brand integration and message delivery the simplicity and humour have given Lidl a strong performer all over the pitch.

The same can’t be said for Just Eats campaign featuring ex England wide man & part time rapper John Barnes. The majority of viewers find this a very uncomfortable watch, shock value yes, but for all the wrong reasons – sorry John, but you’ll be staying on the bench for this tournament.

Visa have gone down the ageing footballer route too in the form of the mighty Zlatan Ibrahimovic, as charismatic as he is on the pitch I’m afraid his performance off it is pretty dull and uninspiring for most consumers. adidas have gone the other way with their celeb’s and tried to pack as many in as possible going from Stormzy to David Beckham and whole host of footballers in between – the end result? Probably a score draw, the ad still manages to grab viewers’ attention but definitely a feeling that they have seen ads like that before.

Away from Celebsville, Budweiser have taken to the skies with their Bud drones to bring the world together under the shared love of the game. Very strong brand presence throughout the narrative and striking visuals make this a strong combination for one of FIFA’s official world cup partners.

And finally in the battle of the broadcaster trailers, it’s pretty much a dead heat but with the help of VAR the BBC just edges it. ITV’s more orthodox montage of football footage was more enjoyable however BBC’s world cup tapestry is certainly seen to be very different to other World Cup activity, and with Shearer & Lineker up top surely you’ve got to be backing the Beeb!