Is a Sir Mobot on the horizon?

Last week, over half (53%) of UK adults have been discussing the fate of the two British women accused of smuggling £1.5m worth of cocaine in Peru. The unrest in Egypt which has left the country in further crisis has also held your attention (49%) in addition to the row over border control between Spain and Gibraltar (44%).

Thinking about stories which have captured the imagination of the British public in the last week, Mo Farah?s record breaking ?double-double? came up top, as he adds 5,000m and 10,000m World Championship gold medals to his Olympic victory last year. This had lead to questions of knighthood as David Cameron said he would warmly welcome a recommendation for Farah to be knighted. See our previous results on future Sirs and Dames ‘No Knighthood for Murray yet say public’, link below.

Additionally, fracking has been on people?s minds; whilst hundreds protest against the Cuadrilla Resources run operation in Balcombe, Cameron has openly supported the drilling process. 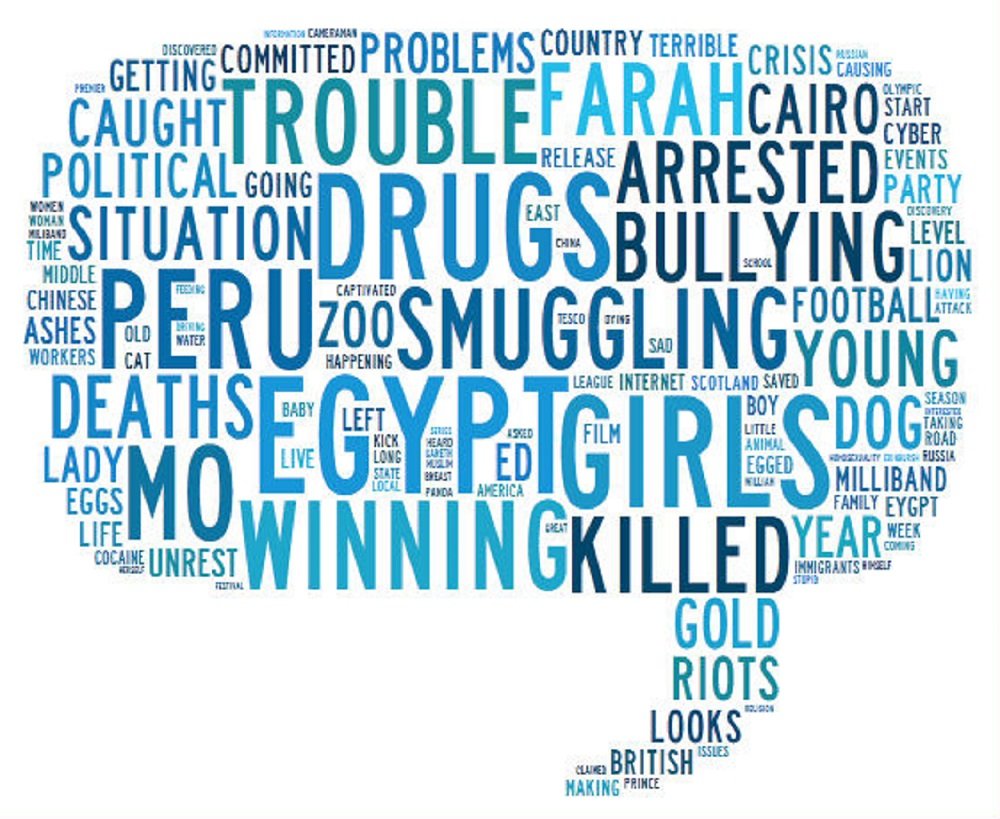 Opinium Research carried out an online survey of 2,003 UK adults aged 18+ from 16th to 19th of August 2013. Results have been weighted to nationally representative criteria.