The research found out that a majority of businesses in the UK have experienced a failure in their Internet connection over the past year.Interviewing over 500 businesses using different Internet service providers and connectivity services to figure out the effect of Internet outages on businesses in the UK and the economy, we found that nearly 72% of businesses faced Internet failures during working hours in the 2015/16 financial year, with an estimated total of 149 million hours of downtime were clocked.Individually these businesses experienced 43 hours in lost connectivity and suffered losses averaging out at £3,125, translate to £521 per employee.When we looked into how British businesses dealt with these internet blackouts, some of the most common responses included:

Read more about the research from Beaming. 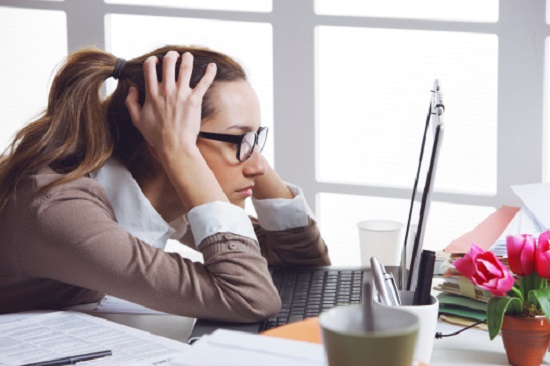