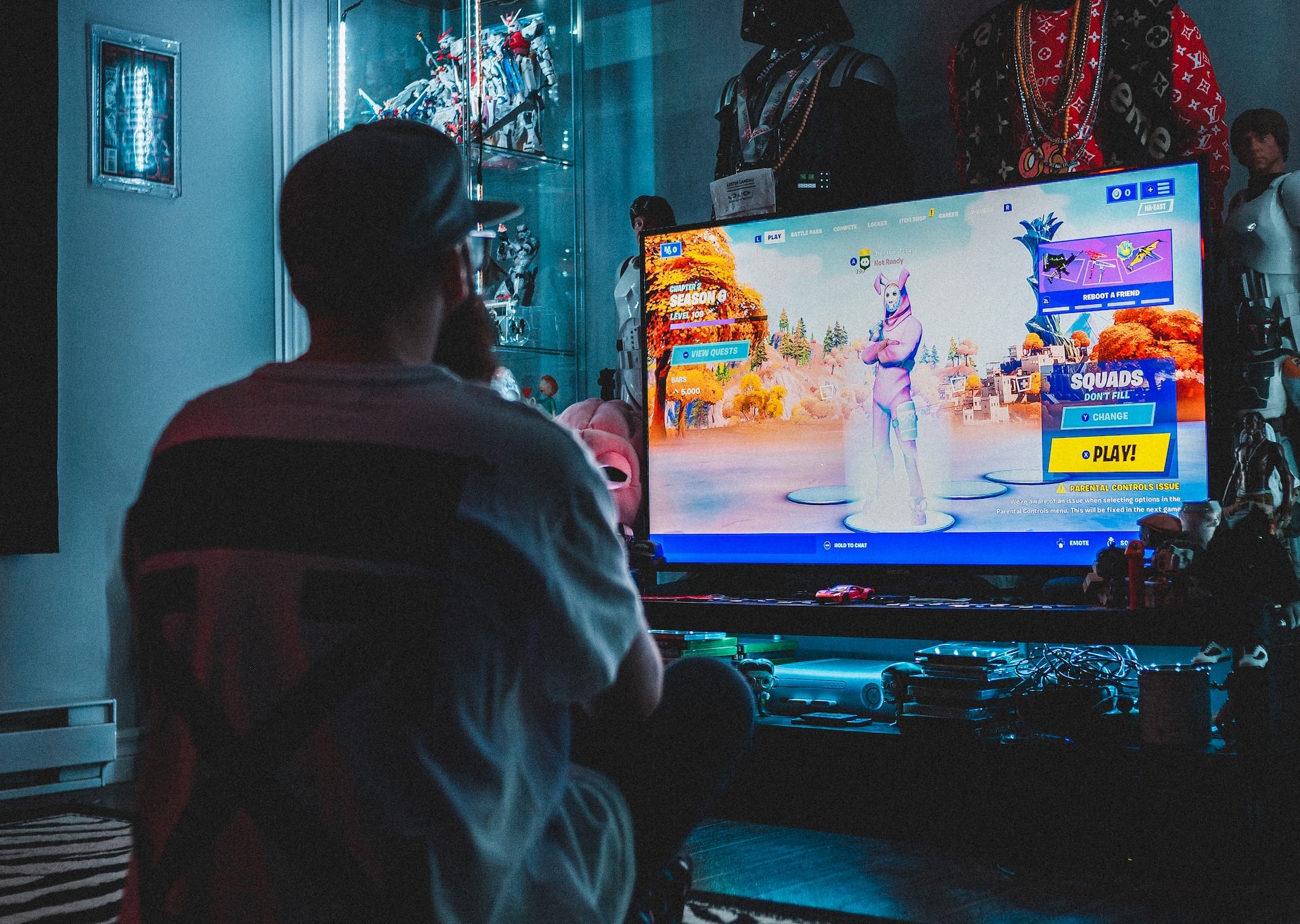 During the Coronavirus pandemic, the video game sector was soaring while many industries were shrinking. At the same time, the pandemic was particularly bad for our mental health, and it put those with disabilities and health conditions in very vulnerable positions.

With that in mind, insights agency Opinium wanted to investigate the intersection of the ever-growing gaming world and the experiences of vulnerable people.

Video games polarise society, but younger people and gamers are overwhelmingly positive about them

Generally, gaming has polarised Brits, as 29% say it is beneficial to society, while 28% say it is harmful. It is seen as the most controversial form of entertainment, seen as more harmful that action films (11%) and hip hop music (20%). Why is that? Reasons for video games being harmful seem to be fairly broad ranging, from being addictive and encouraging violence, through to putting people at risk online or simply being a waste of time.

But this is a fairly outdated view, held mostly by those who are older or have never played video games themselves. In fact, over half of current gamers believe video games to be beneficial to society (54%), with the Gen Z and Millennial generations agreeing.

In fact, 60% of gamers tell us that playing video games improves their mental health. Nearly half (48%) say that gaming helps to reduce stress, and 4 in 10 parent gamers say it creates a bonding experience with their children.

Gaming is particularly important to more vulnerable groups, such as younger people, gamers with poor mental health and those who have a disability or a mental health condition, with over a quarter of them saying that gaming is one of the key things in their life.

Interestingly, for each of these three groups, gaming serves a very different purpose. For example, for younger people, gaming serves as a social activity that they are passionate about. Meanwhile, for people with poor mental health and those with disabilities, gaming allows them to get away from their everyday worries and safely experience a fuller life.

In particular, gaming has given gamers with disabilities a community: over half (53%) say they have friends they can talk to about video games, and 4 in 10 have found like-minded people through gaming. What is more, it’s also an activity they can do with family and friends, with 44% regularly playing with family, and 37% with friends.

There is, however, still more to do when it comes to providing a welcoming and uplifting environment in gaming for the most vulnerable. About a quarter of gamers feel judged for their gaming hobby – unsurprising given how polarised society is towards it. Furthermore, only a third of gamers with poor mental health feel accepted in the gaming world (34%), and half say the gaming world is often toxic (50%).

When it comes to gamers with disabilities, 41% require accessibility settings, but only 32% say developers do enough to accommodate them. This can be a significant turn-off, with one in five having not bought, stopped playing or told others not to play a game due to its lack of accessibility options (20%).

However, making small changes can make a huge difference. Some of the most common accessibility options mentioned were subtitles, enlarging text or even simple and clear language. In fact, almost two thirds of those who require accessibility settings have said that having these options would have a big impact on their gameplay and enjoyment of the game.

If you’d like to find out more, please get in touch by emailing gamers@opinium.com

Gaming in the time of Covid-19: the rise of Covideogamers and how to retain them