Consumers at a crossroads: where next for the UK car market? 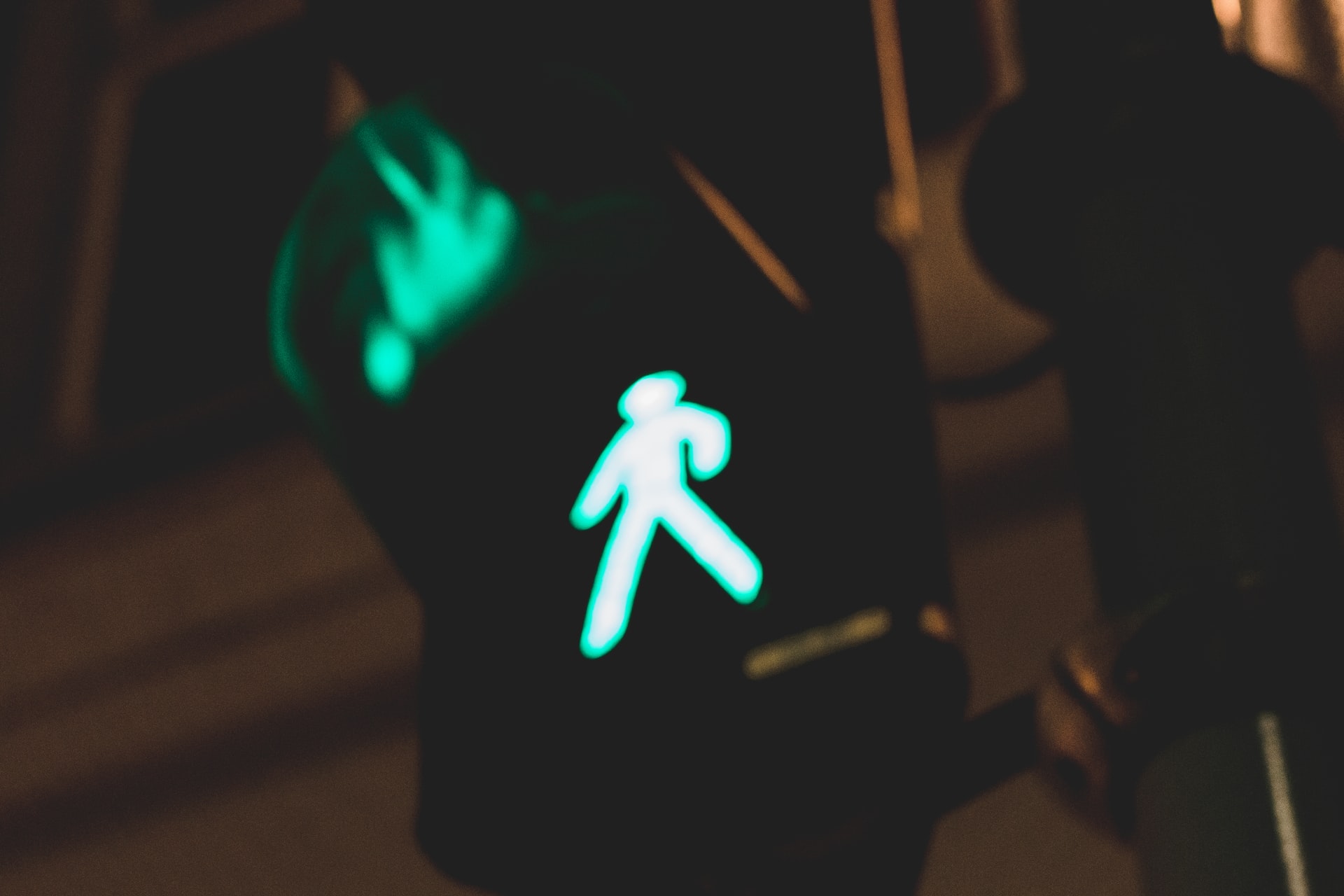 A string of national lockdowns and now a cost of living crisis has left UK roads potentially quieter than ever before. This article explores the insight agency’s findings and the road ahead for the automotive industry.

2021 saw the first consecutive annual fall in the number of cars on UK roads in more than a century, according to data by SMMT Motorparc. The impact of lockdowns, the subsequent move towards hybrid working and the fall in the number of people in the UK with a driving license have all undoubtedly contributed to this decline. But with many motorists now continuing to weigh up whether they actually need a car, manufacturers and dealers face a tough road ahead.

Recent data from insight agency Opinium shows that 59% of UK adults (c.31.2 million people) currently own or lease at least one car. However, less than a fifth (18%) of all owners use their main vehicle for essential trips such as going to work. Instead, just under half (42%) almost always use their car for leisure or convenience trips.

This poses a potential risk to car manufacturers and dealers. If fewer car owners consider their cars for completing essential trips, are they at even greater risk of losing more custom going forward?

Opinium data reveals that almost half (45%) of UK car owners (c.14.0 million people) have considered reducing the running cost of the cars they own. Of these, 30% (c.9.4 million) had already taken cost-saving measures, with a further 16% yet to do so.

But what triggered this response? Well, of those that have considered reducing their motoring costs in the last 12 months, three in five said that the fuel price crisis had been the spark, while half cited inflation and the rising cost of living as a reason.

Other motoring costs such as insurance also come into the equation, before a long tail of secondary factors including lack of car availability, increase in charges and factors relating to Covid (such as lockdowns and changes to working habits). These factors are likely to niggle at drivers and, in combination, may make car owners question whether car ownership is worth it.

Reducing running costs is the most commonly considered cost-saving approach

Reducing running costs (32%) is the most commonly considered cost-saving approach among motorists who want to claw back the money tied up in their vehicles.

With 9.4 million UK car owners reducing their motoring costs in the last 12 months, the future road is anything but certain for the motoring manufacturing industry.

Brand marketing in a crisis: How to give consumers a very merry Christmas

To take surveys and for all survey enquiries, visit our Panellist Portal