Half have thrown a sickie

Half have thrown a sickie

A further 15% of working UK adults admit to having stayed home due to a hangover and one in ten (12%) say they have called in sick because they were staying up late the night before, had a job interview or due to bad weather.

Londoners were more likely than the average to have called in sick, with 56% saying they have done so at least once.

The most common excuse to tell their employer for staying home from work was food poisoning (28%) closely followed by saying they had the flu (27%), headache / migraine (26%) or a cold (26%).

However, half (50%) of working UK adults say they have never called in sick for any other reason than being ill. This figure is even higher among those aged over 55, where two thirds (67%) say they have kept on the right side of their employer and never thrown a ‘sickie’. 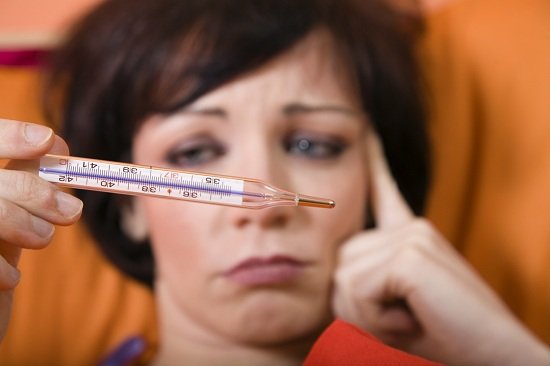 Opinium Research carried out an online survey of 2,005 working UK adults aged 18+ from 30th January to 2nd February 2015. Results have been weighted to nationally representative criteria.